Central government’s big announcement regarding PF, those who lost their jobs will benefit 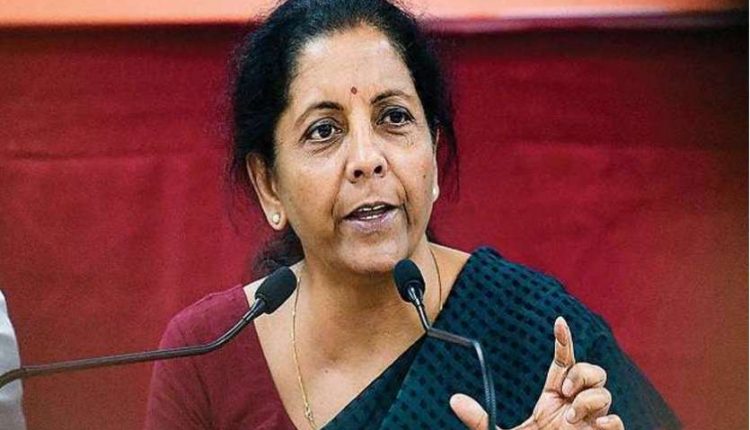 New Delhi. The Central Government has announced a new relief package to improve the economy facing economic crisis due to Corona and provide relief to the people of the country. Under the new package, Union Finance Minister Nirmala Sitharaman, while announcing to take forward the Self-Reliant India Employment Scheme, has said that the government will also bear the share of employees in the PF account in the context of new appointments in private companies.

If the company has less than 1000 employees then the government will give full PF
This ambitious plan of the Modi government was implemented on 1 October 2020. Initially the scheme was implemented till 30 June 2021, but due to the loss due to the second wave of Corona, in the companies which have less than 1000 employees, the amount of PF of both the employer (from the company’s side) and the employee’s share. will be given by

Read also: Indians are investing heavily in cryptocurrencies even after warnings

Under this scheme of the central government, such new staff whose salary is less than Rs 15,000 will be given the benefit. If the EPF account holder lost his job between March 1, 2020 to September 30, 2020 due to Kovid or got a job after October 1, 2020, then he would also be made a beneficiary in this scheme.

Gold Price Today: Gold has strengthened, silver also shines, this is the price of gold per 10 grams