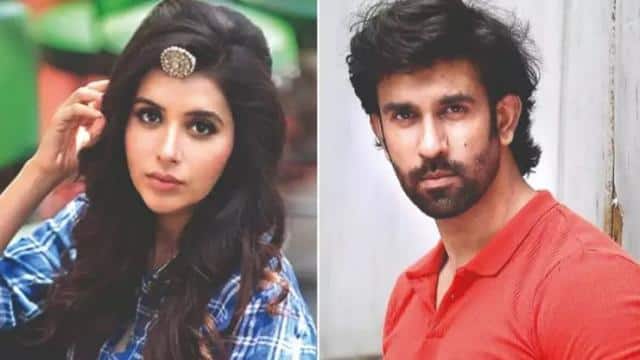 Nothing is going well between actress Charu Asopa and her husband Rajiv Sen. Rajiv and Charu are not living together, after which both of them also accused each other. Some time ago, Rajiv responded to the allegations by saying that someone is brainwashing his wife. Now, the actress has decided to speak on the issue. Actress Charu said, ‘No one is brainwashing me. I am mature enough to make my own decisions. I have always done the same. I have always made my own decisions. It may be that they were brainwashed to remove our photos from social media handles. ‘

According to the Times of India, Charu said that if he thinks that I am naive and can be influenced by the people around him, then why did he leave me to live on my own in this difficult time? It is time for the family to come together and stand on each other’s side. But, a few days before our first wedding anniversary, Rajiv moved to Delhi.

Charu continued, ‘It’s been two months now, why would he do this? There is no cure for doubt. Our relationship encountered many problems. There are many things I can talk about, but I do not want my personal life to become a public spectacle. I don’t want it to be part of anyone’s gossip. ‘

The criterion of life: The Corona report by Karan Patel and Aamna Sharif of Parth Samthan, know what turned out

Sharad Malhotra revealed, he said – I was thinking that I will be the next Shahrukh Khan but …

There was talk about Charu’s personal life ever since he removed Rajiv’s surname from his social media. With this, both have not been living since Rajiv left for Delhi after 29 May. It is said that Charu and Rajiv had a fight over something. After this, the couple had also deleted their wedding photos from their Instagram account. Both were married in the month of June last year.