CM puts blue print to make Delhi the top startup hub in the world, know what is the government’s plan 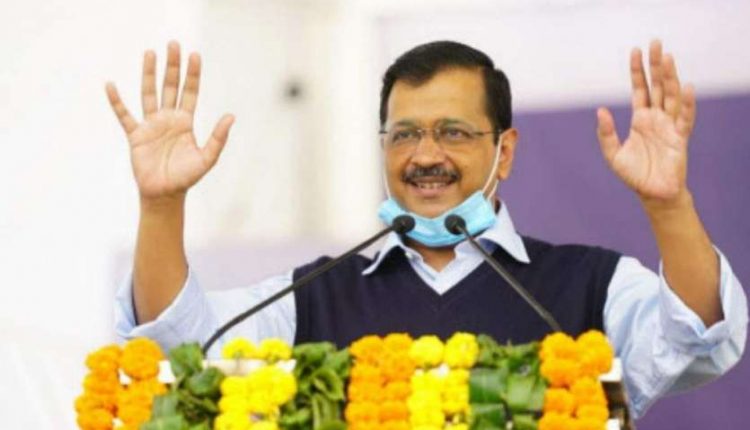 new Delhi. Delhi Chief Minister Arvind Kejriwal addressed the TIE Global Committee 2020. During this time he shared the efforts of the Delhi government to build a comprehensive infrastructure in Delhi and turn it into a global start-up destination. Kejriwal was the only Chief Minister of India to attend this summit. The Chief Minister said that the Government of Delhi is committed to ensure a strong return, leaving behind the influence of Kovid. I am happy that Delhi has attained the leadership position as a start-up location in India.

This is being planned
The CM said that with the establishment of new high-tech industrial areas in Delhi, there will be an option to transfer the industries of old industrial areas to new areas without paying conversion charges. This will prove to be an important step in making a clean and green Delhi. Under the start-up policy, we plan to provide parallel free loans and set up a dedicated helpline for startups.

Also read: Petrol Diesel Price Today: Know how much petrol and diesel prices in your city?

Delhi towards becoming world top 5 startup hub
The Chief Minister said that it is a pleasure to be a part of TIE Global Summit and talk to all of you today. I will share with you all the efforts made to build a comprehensive infrastructure to turn Delhi into a global start-up space. “Delhi-NCR is poised to become one of the top five global start-up hubs, with 12,000 There are startups and 30 influential startups. Their valuation will increase to around $ 150 billion by 2025.

Petrol Diesel Price Today: Know how much petrol and diesel prices in your city?