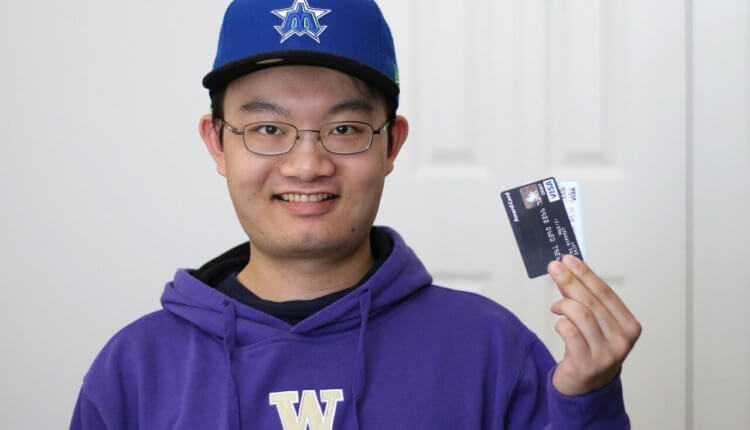 Coinbase the digital cryptocurrency exchange has announced on Wednesday, June 11 that its cryptocurrency debit card is launched in six more European countries.

As of now, the holder of Coinbase’s cryptocurrency debit card will be able to use in the European countries, the Netherlands, Spain, Germany, France, Italy, and Ireland, among others. The card can be linked to the Coinbase accounts directly through mobile applications. These debit cards can also be used in the physical Automatic Teller Machines (ATM’s) to withdraw cash. Users have the independence to decide which cryptocurrency to be used for the payments.

The cardholder with the Coinbase accounts can spend different cryptocurrencies such as Bitcoin, Ethereum, and Litecoin. Also, the initial thousand cards are offered for free to the users. The Coinbase has also offered to convert the fiat currency into the digital currency or the cryptocurrency.

The CEO of the Coinbase based in U.K. Zeeshan Feroz said, “You can buy groceries on bitcoin and then coffee on litecoin right after.” He has also added, “will be looking at all of our key markets, including the U.S.”

Coinbase is the secure cryptocurrency platform which is based in the U.S. that also provides the wallet services. Recently Coinbase expanded itself in 50 more countries as a part of significant global expansion. The countries included Taiwan, South Africa, and Brazil among the other countries. Currently, the exchange serves the customers in 103 countries.

These days crypto payments are accepted in various fields and stores. And many technological companies, start-up companies, banks are also working on the same. In coming future Coinbase is also aiming to launch in many other countries to provide more features in the card for the users. With this step, Coinbase seems to be moving a step ahead towards global domination in the digital world.

STPT Price Prediction 2019 – Will it Fail or Give Profit?