Companies making Gloves making more than Tesla, stock up 1000 percent due to Corona 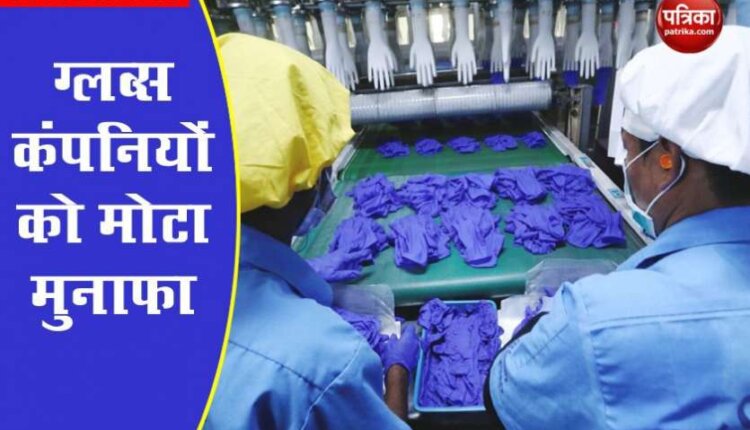 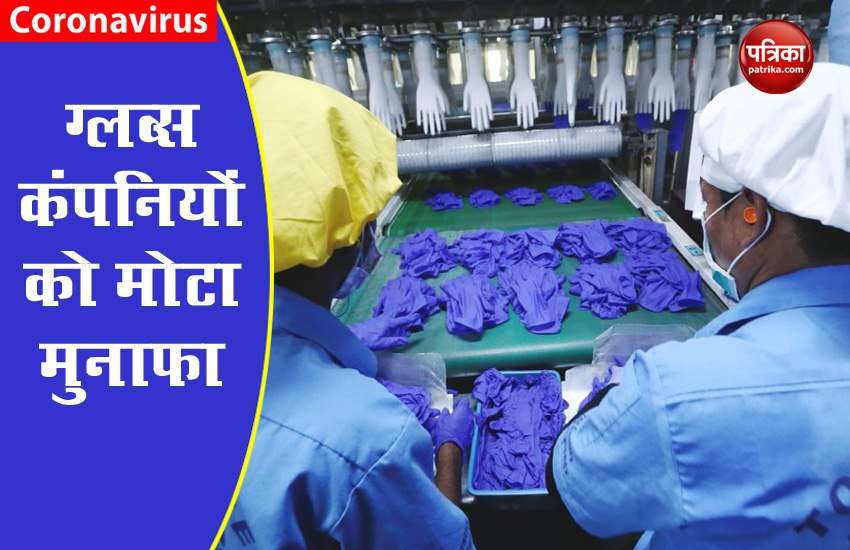 new Delhi: Corona ( coronavirus ) Has worsened the condition of the whole world. Everyone is saying that the work has stopped, but this epidemic has also come as a round of earning for some people. This is true of the companies making RUBBER GLOVES in Malaysia. Owners of GLOVES MANUFACTURING COMPANY have become billionaires in the month of June itself. Supermax Corp is the biggest beneficiary. According to the Bloomberg Billionaires Index, Thai Kim Sim, the founder of Supermax Corp Company, joined the club of billionaires at the beginning of June with a high level of $ 1 billion (about Rs 7612 crore).

Reprint Aadhar Card sitting at home, it will cost only 50 rupees

Now the news is coming that the shares of these companies have increased by 1000 per cent, which is gaining discussion due to its profit this year, more than Tesla Companies of America. (Tesla shares rise 259 percent)

Gloves companies are investing the most – Today the situation is that out of every 10 rupees invested in Malaysia, more than 1 rupee is invested for Galves companies. As a result, the market capitalization (MCAP) of Malaysia’s three largest glove manufacturing companies has increased by a total of $ 26 billion (Rs 1.95 lakh crore) this year.

It is also to be noted here that 65 percent of the world’s rubber production is produced in Malaysia, but this year, due to the Corona virus, the demand for rubber globs has increased rapidly. In fact, wearing gloves to protect the virus from almost every It has become necessary for humans. In such a situation, their increasing demand with every day increased the sales of Globs. Therefore, the companies involved in this sector benefited rapidly. Hartlega and Cosan, the world’s largest manufacturer of globs, benefited immensely.