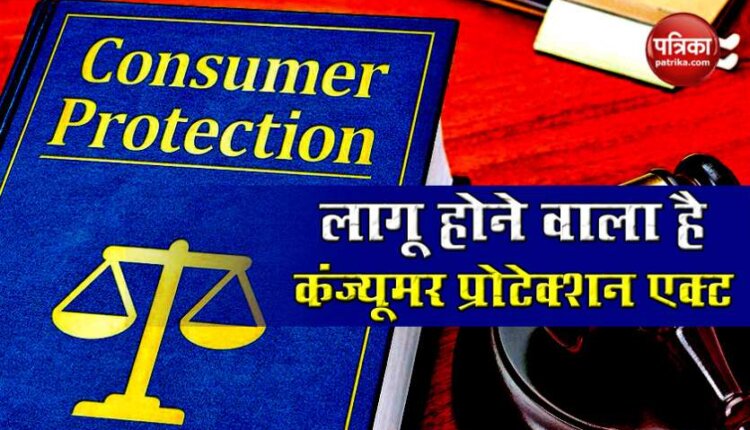 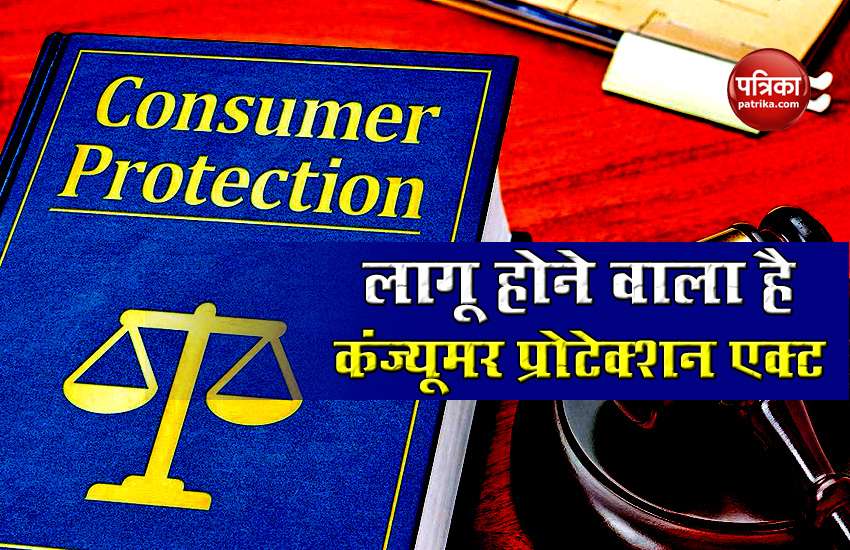 new Delhi: For the interests of consumers, the Modi government is going to implement the New Consumer Protection Act 2019 very soon. It is reported that this Act may come into force on July 20 or in the coming week. It is also being said that after the implementation of this Act, for the next 50 years, no new law will be required for consumer protection.

The Minister of Consumer and Food Affairs, Ram Vilas Paswan, recently said, ‘The rules of the Consumer Protection Act 2019 have been drafted, and in this law the Modi government (Modi Govt) according to the time and need Has made many amendments from

TikTok’s policy of collecting data from users has blown away sleep, America is also considering banning

It is also to be noted here that earlier this act was to be implemented from March but due to the sudden corona epidemic, the date of implementation of this act was put forward. But now the final government is ready to implement this act.

What will happen after the enactment of this act? After the implementation of this act, consumers will be able to keep their voice more strong against any wrong thing. Let us tell you by an example that suppose you are a resident of Bangalore but you bought some goods in Mumbai and after buying the goods you come to Delhi but after coming here you come to know that the goods are not right or wrong with you, then you A consumer in Delhi can file a lawsuit against the wrong goods. Earlier law did not have this facility.

The second most important thing is that action should also be taken against issuing misleading advertisements under this new law. Apart from this, for complaining about the quality of any goods, you will not be required to buy the goods, you can file a lawsuit before buying.

careful! Is the call from the bank real or fraudulent? Know these ways

Katrina Kaif was seen in her childhood as ‘cute’, these pictures have gone viral