Corona has caused 37 million people to be very poor 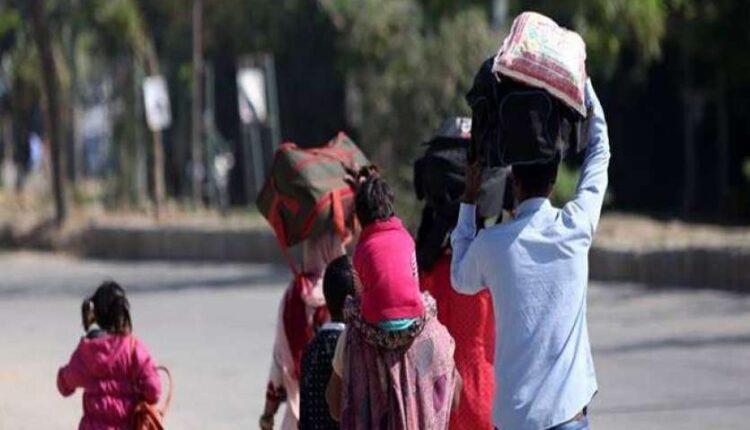 new Delhi. Corona virus Due to this, the world economy has suffered a lot. At the same time, ordinary people will also face a lot of trouble. 37 million people in the world are poor. In fact, the Bill and Melinda Gates Foundation report says that progress in the health sector over the past several decades has completely defied and put the world in a major economic crisis. According to the report, no matter how much the actual spread of corona has occurred, the virus has caused great financial devastation.

Corona incurred so much and so much loss
The foundation cited the IMF report as saying that in the Corona period, $ 18000 billion has been spent on improving the global economy and boosting growth. After that, by the end of 2021, the global economy is expected to lose 12 thousand dollars or more. The foundation’s annual report ‘Goalkeepers Report’ states that it analyzes the UN’s Sustainable Development Goals on poverty alleviation and health-related issues.

Foundation praised India
According to the Foundation’s report, during the Corona crisis, India has transferred cash to 200 million women. This step of India has helped a lot in tackling hunger and poverty in the country. At the same time, women empowerment has also been strengthened. According to the foundation, the Aadhaar digital financial system in India once again proved to be helpful. He said that payment through digital cash transfer is a great thing and apparently India did it at a level that no other country has done till date.

You will get benefit of government schemes as soon as you add post office account to Aadhaar, know how to link

Sakhi Yojana: Women will get 4000 rupees every month, you can also take advantage of this government scheme