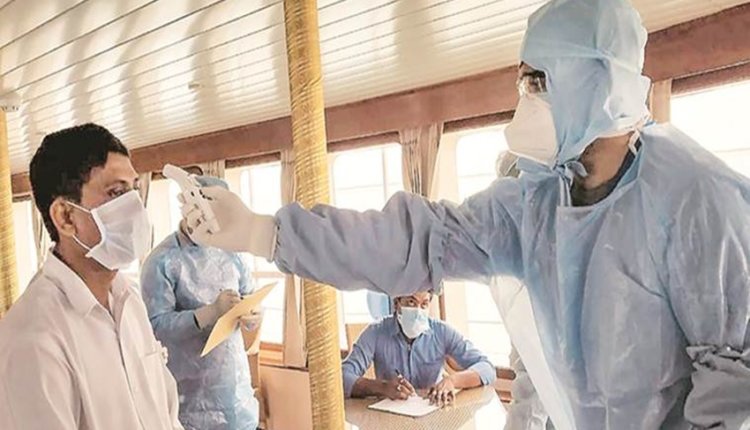 Whenever the situation in Delhi is seen to be under control, major incidents have suddenly increased in cases. First of all, the cases came from the Tabligi Jamaat. After this, Azadpur, Kapashera and other cases were reported. Now small shops and liquor shops are open in the area. Since then, more and more cases are being reported. According to government data, this week has seen the highest increase in cases so far.

On May 7, 448 corona cases were reported in a single day. There have been three days of the week in which more than 400 cases have been registered on one day. This increase is worrisome for people living in their homes in the Red area for 51 days as they have been waiting for a long time to come out of their homes. There were 3128 patients at the beginning of the week, which increased to 4781 on May 10.

Corona patient
There are only 83 seals left in Delhi.
1623 Patient treatment
‘242 admitted to health care centers
‘1318 admitted to Corona Care Center
‘981 are housed in houses
97678 corona investigation has been done so far

Amitabh Bachchan’s ‘Jhund’ and Abhishek Bachchan’s ‘Ludo’ will be released on digital platform!