Corona virus epidemic may return, the biggest recession in America after 1946 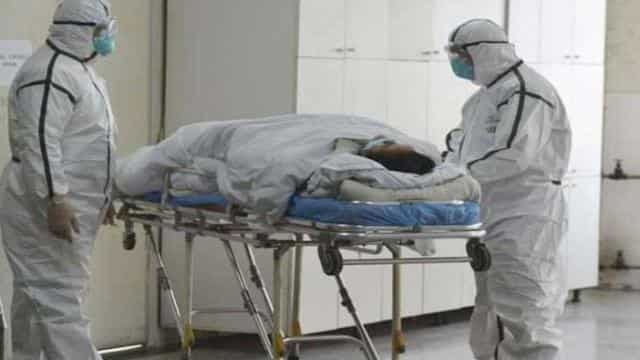 The corona virus is bad news for the whole world. The corona has not been conquered yet, but it is expected to return after its departure. Economists have feared that the US will face the worst recession this year in more than seven decades. He also feared that the corona virus epidemic might return, which would bring a major crisis for the economy. The results of a survey conducted in this regard by the National Association for Business Economics (NABE) released on Monday. It estimates that the GDP in the US will decline 5.9 percent in 2020 due to the corona virus epidemic.

The biggest decline was due to World War II

This decline would be the highest since 1946, when America’s GDP decreased by 11.6% due to World War II. A team of 48 NABE experts has estimated that the US GDP will decline by five percent in the January-March quarter, while in the April-June quarter thereafter, the decline will be a record 33.5 percent.

America’s growth rate will be 3.6 percent

The NABE team, however, estimates that the growth rate will be better in the second half of 2020 and is expected to be 9.1 percent in the July-September quarter and 6.8 percent in the October-December quarter. These economists estimate that the US will grow at 3.6 percent in 2021.

‘Maa Kali’ aka Ishita Ganguly has done work in the film with Ayushman Khurana, said- he knows how juniors are respected by becoming big stars