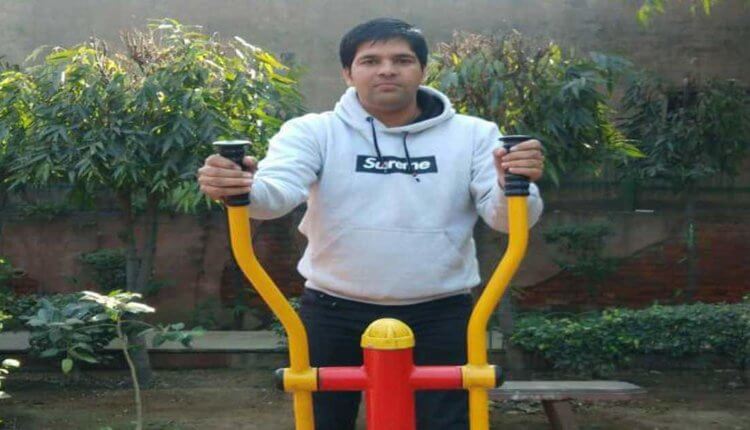 Policemen are unhappy over the death of constable Amit posted at Bharat Nagar police station. Many policemen expressed their anger on the condition of anonymity. Indeed, fury has emerged among policemen after listening to an audio and a video of an inspector cutting the cake of a marriage anniversary in an open park. Audio-videos are viral since Wednesday morning. Viral audio shows two policemen talking amongst themselves. In it, a policeman with Amit has mentioned the whole incident.

How did he take Amit to the hospital and how he died. Listening to this audio, the policemen say that not a single Delhi hospital constable could recruit Amit Kumar. If there was someone else, he would have been admitted to a good hospital immediately and also received good treatment. The kind of neglect that has been done in Amit’s death, the policemen doing all the duty are worrying themselves. Fellow policemen wandered from one hospital to another, but no one admitted him.

Increased speed of corona, know where many patients

In the audio, the crying policeman is telling how Amit was suffering

In the audio, one of Amit’s fellow policemen is crying while telling another policeman. He is saying that his wife is repeatedly calling and asking. what’s going on now. She is saying that bring Amit. Where do I get it now? Now what should I answer to my sister-in-law. ‘

‘Nobody asked, how is Amit’

In the audio, the policeman is saying, ‘Everybody got the call that brother, whom did you meet? Whose duty was it? But nobody regrets about Amit. Nobody is doing anything with us. Working for Delhi Police We are giving duty to families except children, but we have none. No one belongs to us. Live live So many claims are being made… we are doing this, woo doing it. Nothing brother. I kept calling everywhere in the hospital.

The audio has a conversation of 2 policemen. The policemen who live with Amit in the room. He kept circling Amit from one hospital to another in his car. It is alleged that no hospital admitted Amit. At two o’clock at night, Amit said to the fellow that he was having trouble breathing. The fellow gave Amit hot water and tea. As soon as dawn, he took Amit to the nearby Kovid Center. There he told that he is suffering a lot. The center was asked to take him to Ambedkar Hospital in Rohini. Companions went to Ambedkar Hospital with Amit, but refused to be admitted there.

The SHO also spoke to the doctor at the hospital, but he said that he could only do the test. From there, Amit was taken to Deep Chand Bandhu Hospital. When the constable talked to the doctor, he gave the medicine. After this, Amit was asked to go to the center at Ashok Vihar. When arrived there, the Corona Tests were closed. Got the test done with great difficulty. It was told at the center that care has to be done on its own. He was not in this condition, so Amit’s companions brought him. Amit’s companions went to get the goods. When he returned, his health had deteriorated. Amit was rushed to Ram Manohar Lohia Hospital, but died. 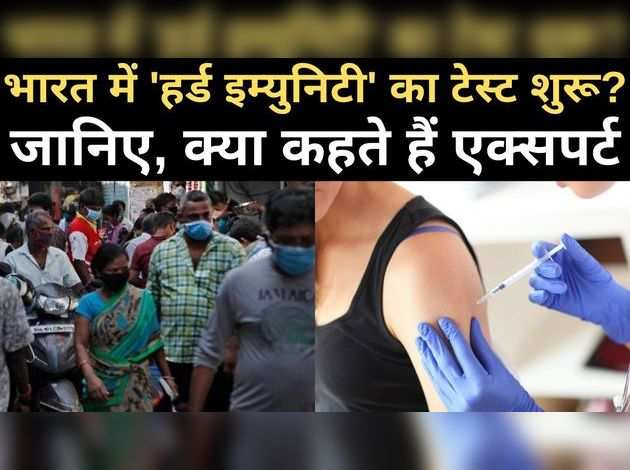 Has Herd Immunity Test Started in India?During the lockdown 3.0 implemented to curb the corona virus epidemic in India, Green Jones has been significantly relaxed. So has the test of herd immunity started in Green Jones, which all experts are calling Plan B against Corona?
0
Share