Coronavirus will remain on share market, financial results will also be monitored 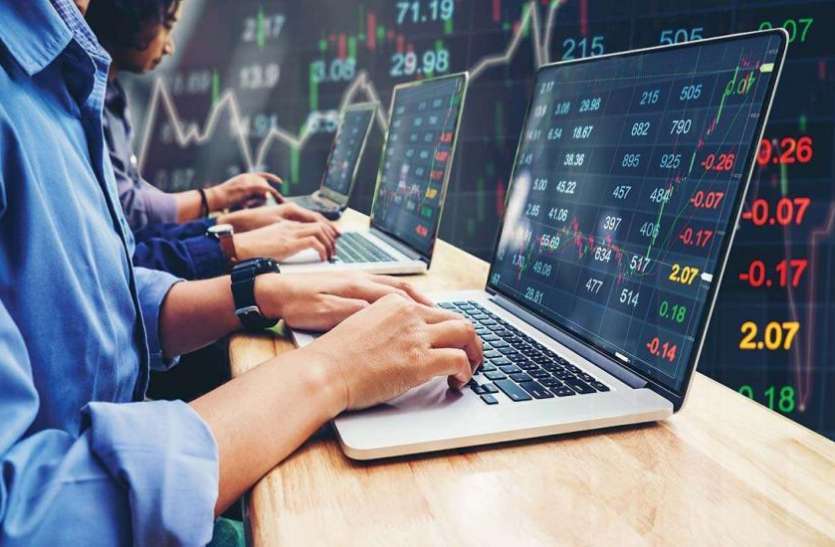 new Delhi. Currently, the domestic and foreign stock markets are unlikely to recover from the effects of Coronavirus Crisis, as its outbreak continues to grow. At the same time, the financial results of Corona Era during the first quarter of the current financial year will be informed by how the country’s major companies did business. This week many leading companies will release their financial results for the first quarter, which will be looked at by investors and will determine the direction of the market.

Foreign data will also be affected
At the same time, the major economic data released this week abroad will also have an impact on the market. The European Union’s industrial production data for May will be released on Tuesday. After this, the Bank of Japan can announce its decision on the interest rate on Wednesday. At the same time, the figures for industrial production in China will be released on Thursday on Thursday. Apart from all this, the price of crude oil in international market and the movement of rupee against dollar will also be watched by the market.

Dharmendra said about Amitabh Bachchan- Jaya, don’t you worry, my younger brother will be fine soon