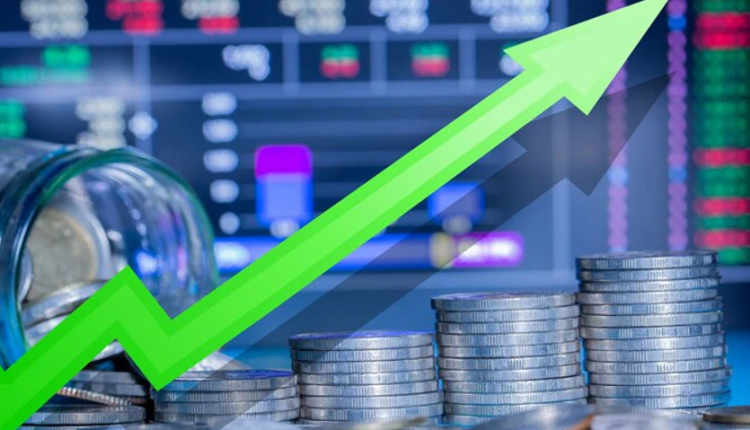 New Delhi. The sentiment of investors is improving with the way economic activities are improving. According to the report of the PHD Chamber of Commerce and Industry, the country’s economy will grow at a rate of 11 per cent in 2021-22. PHD Chambers President Sanjay Aggarwal said that the growth rate in the December quarter of the current financial year was 0.40 per cent. The growth rate in the June quarter was minus 23.9 percent. The growth rate in the September quarter was minus 7.5 percent. Due to the steps taken by the government to improve economic activities, the economy activity is improving.

Improvement came through constant steps
Aggarwal said that in the last 11 months, successive steps have been taken by the government towards economic recovery, due to which the economy of the country is showing positive improvement. The PhDCI EconomyGPS index stood at 103 in February 2020, while it stood at 122 in February, 2021. The index reached 43.8 in April, 2020.

This estimate of Economic Survey is-
On the Indian economy, IMF estimates that it will grow by 11.5 per cent in FY 2021-22. The second phase of corona vaccination is going on throughout the country from March 1. Due to this, there has been a lot of improvement in the economic activity and the economic scenario has also increased. According to the Economic Survey 2021 report, the growth rate may be minus 7.7 percent in the current financial year (2020-21), while the growth rate for FY 2021-22 is estimated at 11%. Petrol, Diesel Prices Today: Petrol and diesel prices are getting relief for 13 consecutive days, they are running rate