CPA 2019: Means to defraud the customer, fine of 10 lakh and imprisonment for two years 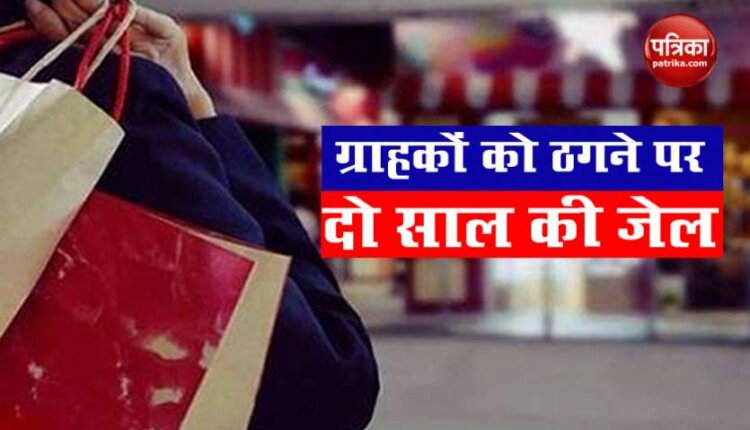 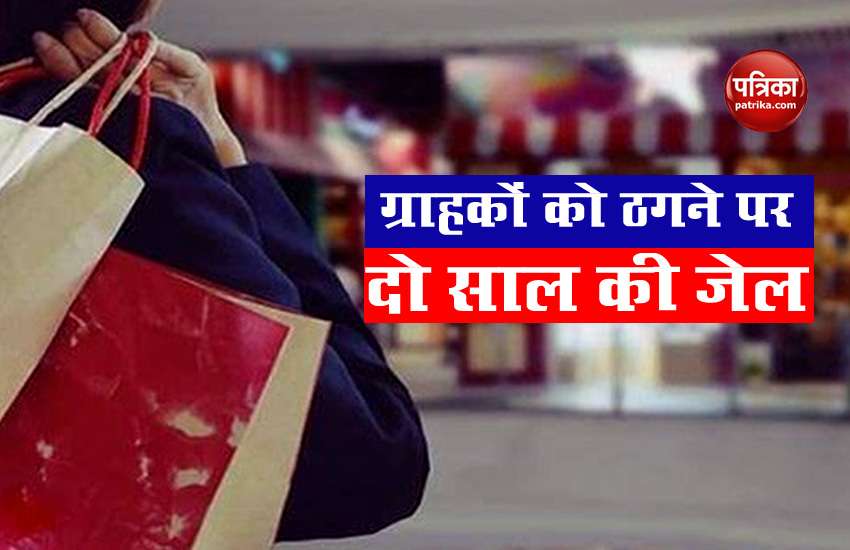 There is some provision of punishment
Chapter-7 of the Consumer Protection Act-2019, which comes in a new shape after nearly 34 years, has a provision for crime and punishment. It states that if a manufacturer or service provider gives false or misleading advertisement, it can be punishable with imprisonment for two years and a fine of up to 10 lakh rupees. This provision of punishment, if found guilty of misleading and false advertisement for the first time. is. Whereas, if found guilty the next time, there is a provision of imprisonment for five years and a fine of up to Rs 50 lakh.

Celebrity will also be fixed responsibility
According to experts, the Consumer Protection Act 2019 has taken special care of the interests of the consumer and provides punishment for those who give false and misleading advertisements. He said that with the enactment of the new law, all celebrities, including film actors, actresses, will definitely check the quality of the product before contracting to advertise a company’s product, because they will also be charged for misleading advertising.

Also read: How to apply online for PF Claim in Coronavirus Era, know the complete process

When Amitabh Bachchan was removed from doubt
However, Union Consumer Affairs, Food and Public Distribution Minister Ram Vilas Paswan, during a TV program last year, dispelled the suspicion of megastar Amitabh Bachchan that if celebrities read the same in the advertisement, which is given to them by writing There is no need to panic them again. If someone does not comply with the directions of the Central Authority under sections 20 and 21 of the new Consumer Protection Act, he can be sentenced to six months in jail or a fine of up to Rs 20 lakh or both.

Also read: Corona Era has gone to the job, then with the investment of 5000 in the Post Office, you will be able to earn 50 thousand

Punishment will be decided on loss
The law provides for strict punishment for those who make and sell adulterated and dangerous goods. If the consumer is not harmed by such a product, there is a provision for imprisonment of up to six months and fine up to one lakh rupees. When the consumer suffers damage from the adulterated goods but does not cause serious harm then There is a provision of a jail term of up to one year and a fine of up to three lakh rupees.

Life imprisonment can also be punished
At the same time, when such an item causes serious harm to the consumer, then there is a provision for a jail term of up to seven years and a fine of up to five lakh rupees. According to the new Consumer Protection Act, if the consumer dies due to adulteration and dangerous goods. If the manufacturer or seller of such item will be sentenced to jail for at least seven years, but it can be increased to life imprisonment. Also, the fine shall not be less than Rs. 10 lakhs.

Kangana Ranaut again gave a befitting reply to Tapsee, Swara and Richa Chadha, saying – trying to remove herself from the topic of Sushant’s death