Cryptocurrency Bill Reintroduces by US Congress 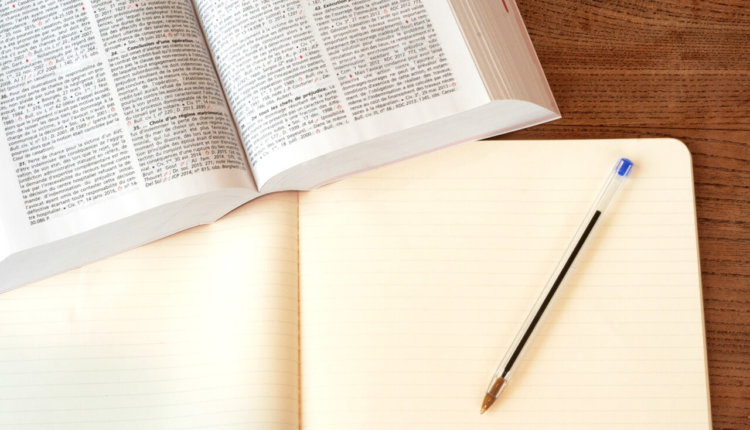 And according to the new bill, if a user gains are not more than $200, he is exempted from the tax payment. Earlier, the limit was higher. It was $600. The Bill says, “Gross income of an individual shall not include gain, because of changes in exchange rates, from the disposition of virtual currency in a personal transaction (as such term is defined in section 11 988(e)). The preceding sentence shall not apply if the gain which would otherwise be recognized on the transaction exceeds $200.”

And these will be covered for all the transactions that have happened after December 31st, 2019. At the end of last year, I.e., 2019, eight members of the US Congress sent letters to the Internal Revenue Service (IRS) requesting for further clarifications on the cryptocurrency laws. Since the laws seemed to be ambiguous. The letter also pointed out the lack of clarity in certain points such as the cryptocurrency-based financing that included future trading and the interest earned from these virtual currency deposits.