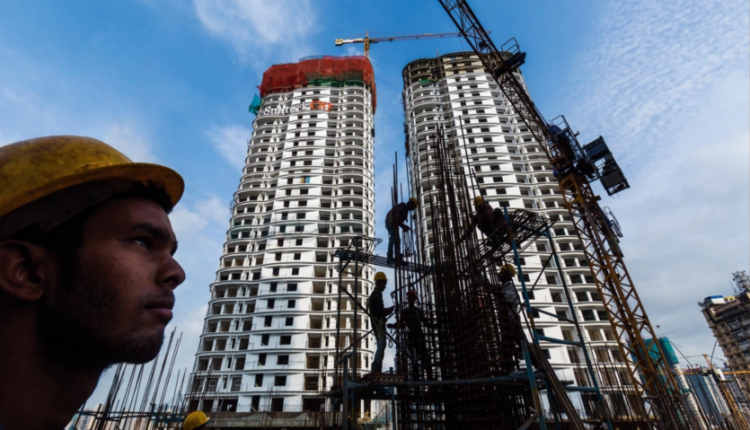 New Delhi. In the April-June quarter of the current financial year, there has been a 23 per cent decline in home sales in seven major cities of the country. Home sales have declined due to the second wave of the Corona pandemic. However, home sales grew by 83 per cent during the quarter on a year-on-year basis. According to JLL India, residential property sales stood at 19,635 units in the June quarter. It stood at 25,583 units in the January-March quarter and 10,753 units in the April-June quarter last year. Mumbai includes Mumbai city, Mumbai suburbs, Thane and Navi Mumbai.

Record rise in the prices of Aditya Vision shares, leaving big companies behind