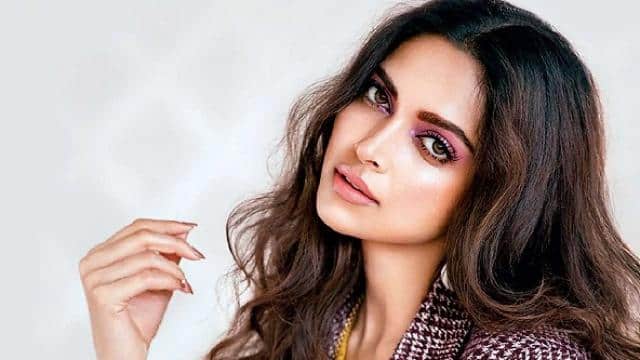 In this chat, D is demanding ‘goods’ from K. Times Now claimed that D is Deepika and K is Karishma, an employee of the Kwon Talent Management Agency. Kwon Company has contracts with many big Bollywood actors and actresses, including Deepika’s name. It is being told that after the new chats, Deepik Padukone will soon be summoned by the NCB for questioning. You can read chat details here.

K reply: but is at home. I am in Bandra.

K writes: If you want, I tell Amit.

K writes: Amit has, he keeps.

K writes: When are you coming to Coco.

Shraddha Kapoor’s name was also revealed in Jaya’s WhatsApp chat and she was seen asking for CBD oil. Jaya’s mobile data has been retrieved in the NCB investigation. According to ‘Aaj Tak’ channel, Jaya says in a chat with Shraddha – When you come down, call me, I will come down and give it to you. After this Jaya says- Hello, I am sending CBD oil today. Shraddha Kapoor says hi thank you. Jaya answers in a smile. After this Shraddha says listen, I still want to meet SLB.

Kangana did sarcasm on Deepika, depression results in taking drugs

Jaya Saha was questioned by the NCB team from 2 pm to 6 pm on Monday. NCB deputy director KPS Malhotra said that Jaya will also be questioned on Tuesday. The NCB had summoned Jaya and Sushant’s former business manager Shruti Modi for questioning on September 16 but the two were deferred because of a member of the SIT being Corona positive. Shruti is summoned for questioning tomorrow.

IPL 2020 SRH vs RCB: RCB start with a win, this is the reaction of Anushka Sharma, wife of captain Virat Kohli