Despite the loss to GDP, the country’s wealth continues to rise 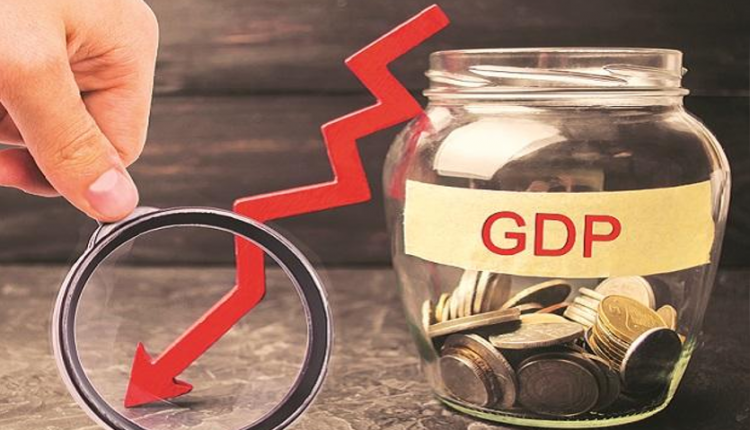 New Delhi. Due to the fall in demand amid the lockdown in the country, despite a 7.3 percent decline in the country’s GDP i.e. GDP in the financial year 2021, there has been an increase in wealth. According to the report released by Boston Consulting Group (BCG), financial assets in the country have increased by 13.7 percent to $ 3.4 trillion in the midst of this turmoil. It is expected to increase further by 2025.

Loan will be available without guarantee on annual income up to Rs 1.25 lakh