Did you know the History and Origin of Tea? 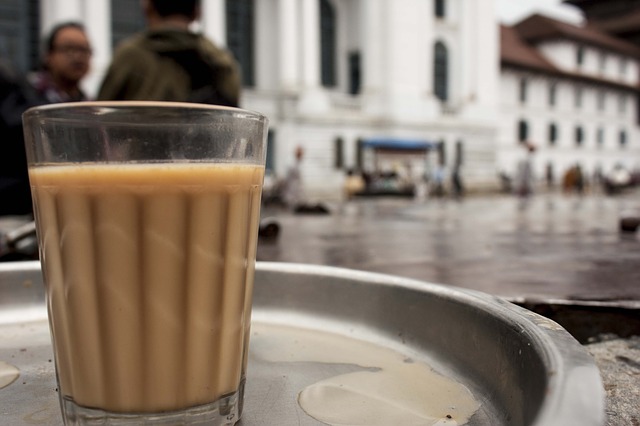 Millions of people around the world start the morning with a cup of tea. A cup of tea will fill us with energy, but you know how tea was introduced. It is said that tea was introduced around 5 thousand years ago in China. It is believed that the Emperor of China Shan Nung used to drank hot water every day. One day hot water was being boiled in the garden and few leaves of a tree fell into the water. and it began to scent the water with change in color. When the King drank, he felt quite good and from here began tea.<

Slowly in the China tea became a favorite beverage. Notably, it was the hospitality of the Chinese people to serve tea to the people visited china, but never revealed anyone the recipe. After many years a Buddhist master somehow got to know the secrets of tea and then he went to Japan and described the recipes.

People have become accustomed to a cup of tea in Japan.From Japan to Europe, where even England also started enjoying a cup of tea. The story of the beginnings of tea in India is very interesting. The Governor General Lord William Bentinck visited India in 1834 where he noticed that the people in the Assam boiled tea leaves with water to drink, which he used as medicine. Lord William Bentinck informed the people about the tea and a committee was formed, after which the tradition of tea started in India. Then in 1835 in Assam tea gardens were planted. Tea Board was established in 1953 in India, which not only in India but spread the production in the international market as well. Tea even became the main source of income for British.