Diesel has become more expensive than one and a half rupees in four days, the price of petrol has also increased, what is the reason? 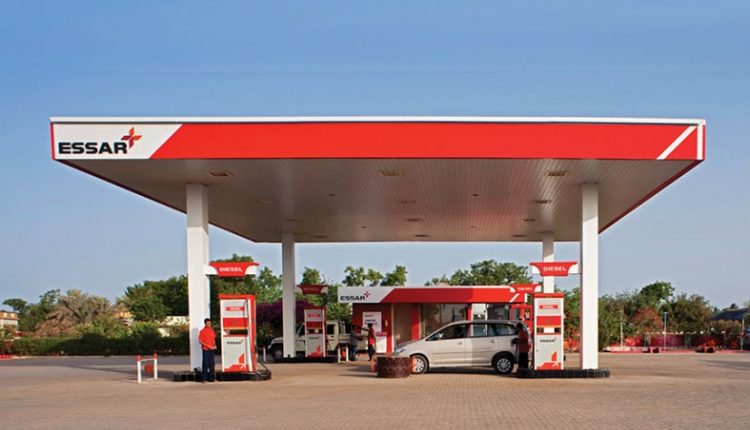 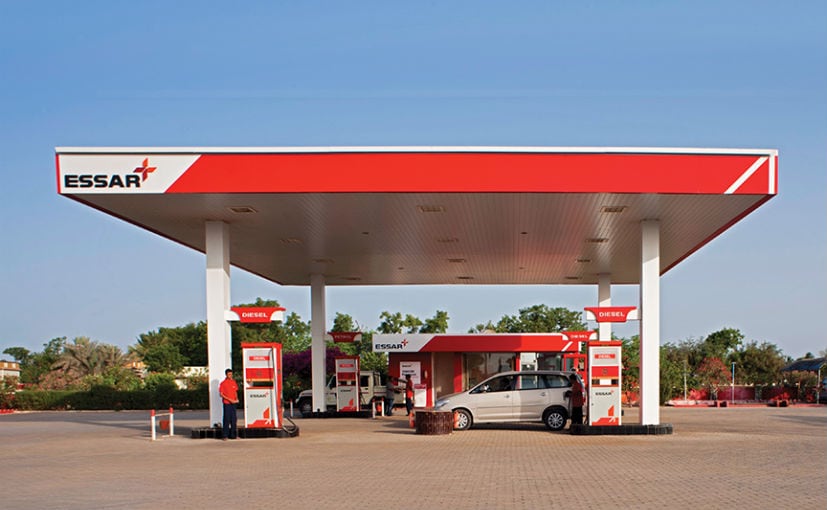 Crude Price: Crude oil at a record high of 3 years, impact on petrol and diesel.

After seeing peace of two months once again in the country petrol and diesel prices (Petrol-Diesel Price) started increasing. There was some relief in the prices of fuel oil, which had seen a historic increase in March-April this year, but due to what is happening in the international crude oil market, now fuel oil has started crying in the domestic markets as well. just today tuesday Diesel directly costlier by 75 paise Has happened. Diesel has been increased for the fourth time today in the last five days. Before this, diesel became expensive on 24, 26 and 27 also. Diesel has become costlier by Rs 1.45 in these four days’ hike. At the same time, the price of petrol has also been increased today.

Today petrol has become costlier by 20-22 paise per liter in the country. Petrol has now been increased since July 17, 2021. A further increase in prices can be expected from above. In the coming days, the prices of both diesel and petrol may increase further as the price of crude oil has reached a three-year high in the international market.

Equal to the increase of deduction made so far

From September 24, the state-owned petroleum companies have resumed the process of increasing prices after three weeks. Overall, since then, diesel prices have increased by Rs 1.45 per liter, while between July 18 and September 5, there was a total reduction of Rs 1.25 per litre. Before that, the last time diesel prices were increased on July 15.

Because of this, the price may increase and

Industry sources say that along with diesel, the prices of petrol may also increase in the coming days. International crude oil prices are rising. Brent futures are trading above $78 per barrel since September 24. Crude oil prices are at a nearly three-year high. The reason for this is that energy companies have to extract more crude oil from their reserves due to the production being affected globally.

A source said, “Global demand for crude oil continues to rise following the easing of pandemic curbs and intensification of vaccinations. As far as supply is concerned, the OPEC+ alliance is in no hurry to lift production curbs. Due to this the supply situation in the market is not good.

Many leaders including Siddaramaiah demonstrated against rising prices of petrol, diesel, LPG