Diesel price changes for the first time in July, know how much Petrol price 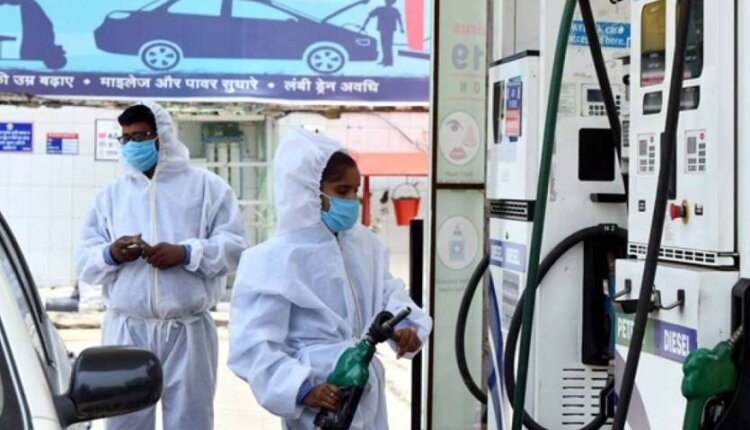 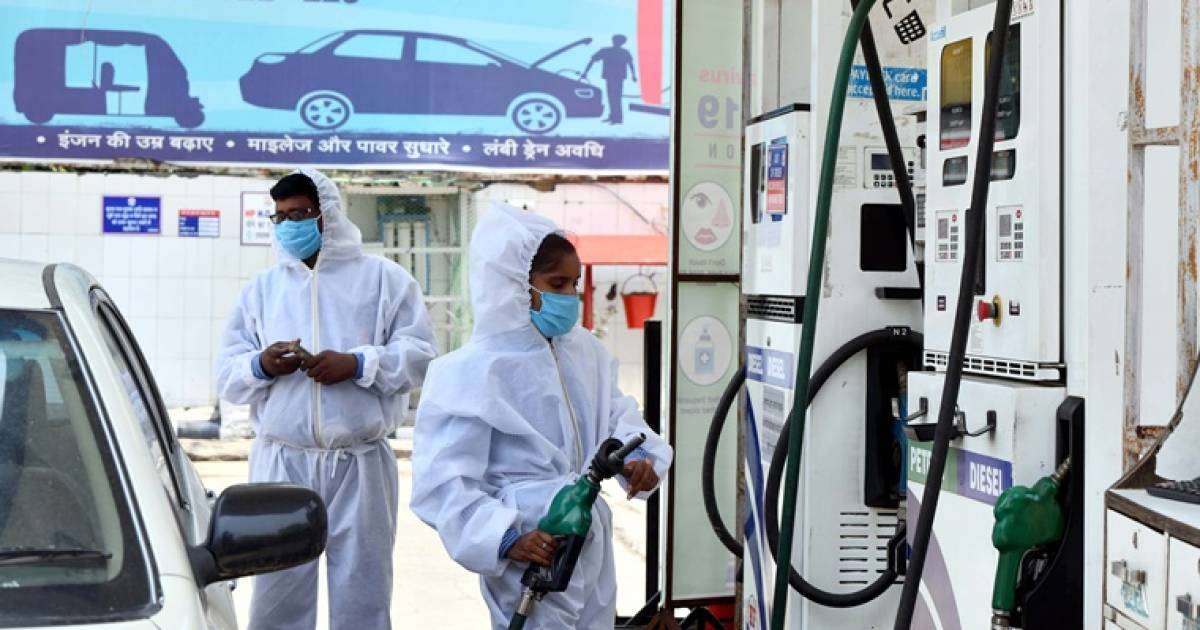 No change in the price of petrol
According to information received from IOCL, there has been no change in the price of petrol for the 8th consecutive day in all the four cities of the country. While on June 27, petrol prices saw a slight increase of 5 paise per liter. After this, the prices of petrol in the country’s capital Delhi, Kolkata and Mumbai were Rs 80.43, Rs 82.10, Rs 87.19 and Rs 83.63 per liter respectively.