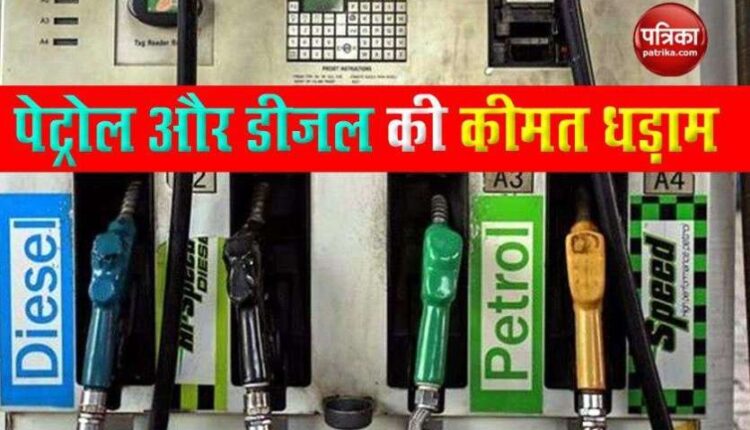 new Delhi. Petrol in the month of September and Diesel price (Petrol Diesel Price Today) is seeing a steady decline. Especially the continuous decline in the price of diesel is getting good signs for the common people. In the country’s capital Delhi, the price of diesel has come down to a 100-day low. According to the information received from IOCL, the price of diesel has fallen from 33 to 37 paise per liter in all the four metros of the country. At the same time, petrol has become cheaper from 23 paise to 26 paise per liter. According to experts, petrol and diesel are getting cheaper due to the continuous fall in the price of crude oil, which is giving a lot of relief to the common people. Now there are signs of further relief for the general public of the country.