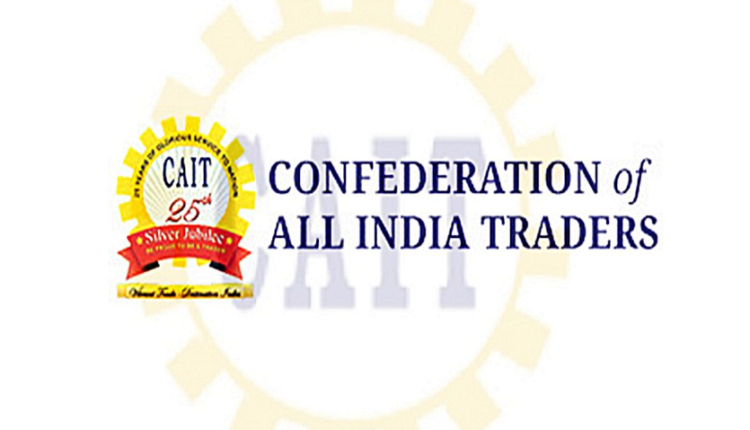 new Delhi . The Confederation of All India Traders (CAT) on Monday praised the package given by Union Finance Minister Nirmala Sitharaman for liquidity of the market by increasing the purchasing power of government employees, Kat said, adding that such incentive package will bring forth The festive season of Diwali is likely to boost domestic demand. At the present time, when the business of the country is embroiled in financial problems, these steps will increase the cycle of wealth in the business. “Kat further said,” The incentive package will give the country this year’s Diwali as Hindustani Diwali. It is expected to make a big contribution in the form of the package, and is expected to be part of the package specifically for home appliances, electrical and electronic appliances, kitchen appliances, FMCG products, consumer goods, textiles and readymade garments, mobiles, footwear and gift items. Business will grow. “
CAT’s National General Secretary Praveen Khandelwal said, “Cash conversion of LTC benefits for government employees on the occasion of the festival and the announcement of the government to spend the festival advance given by the government from the current festival season to the next 31 March 2021. It will strengthen the purchasing power of the employees, so that this money will come in the market and business will grow. “
He added that, “Commercial markets are under considerable financial stress due to the very low footfall in the markets since the lockdown opened, resulting in a sharp decline in business sales. At such a time, this incentive of the central government would definitely go to government employees.” To drive more spending and eventually money will hit the markets. “

‘Nagin’ fame Anita Hasanandani said- If you have a son, you will keep this name