Do this work to withdraw money from Inactive PF account, you will get payment easily even after the company is closed 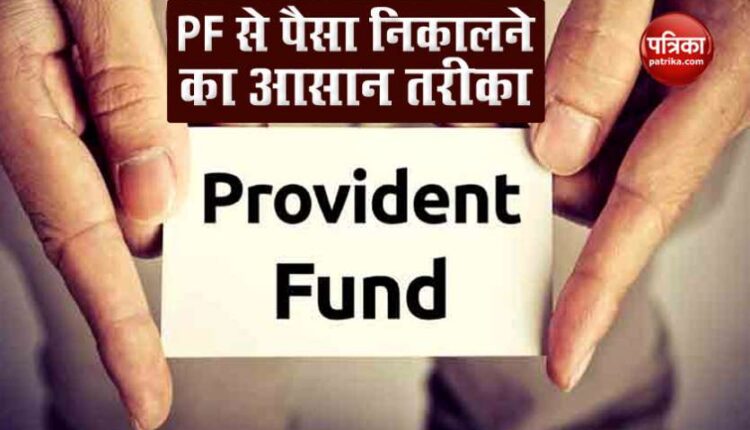 new Delhi. To avoid future problems, the money of Provident Fund is quite useful. In the Corona period, most people have withdrawn their old funds. But during this time there are many people whose accounts have been inactive account for a long time. Due to which their account has become inactive. If you are also struggling with such problem then you can take your payment by adopting some procedures.

Account gets closed automatically after 3 years
People who have not transferred their old PF account to a new work place. Also, there is no transaction in it for 36 months and the old company is closed, then the PF account of such people gets closed after 3 years. In order to settle the claims related to such inactive PF accounts, it is necessary to get it certified. The employer will do this work. If the old company is closed, the bank can get the claim certified on the basis of KYC documents.

DGCA has given instructions to return the canceled ticket tickets, refund will be given in three categories

LIC Scheme: You can get 2 lakhs from daily savings of 28 rupees, know how to invest

Madhuri Dixit’s husband did something similar, video of both going viral