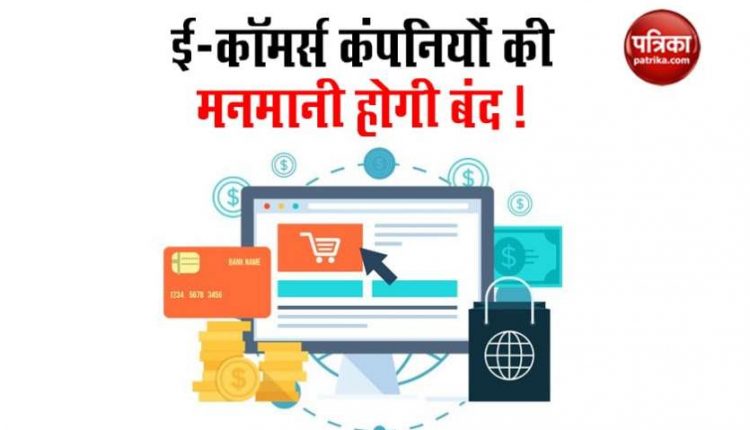 new Delhi . The Confederation of All India Traders (CAT) has announced a 40-day fast movement across the country from November 20 to December 31 against the arbitrary and open violation of FDI policy of e-commerce companies.

Kat will agitate-
Announcing the movement, CAT’s National General Secretary Pravin Khandelwal said that the movement aims to expose e-commerce companies who are flouting government policies and directly or indirectly take over the country’s retail business ‘S plan is nurtured. Their intentions have to fail. He also informed that through this movement the central government is also expected to announce an e-commerce policy immediately, constitute an e-commerce regulatory authority and issue a new press note, removing the flaws in press note 2 of the FDI policy. . “

These are the problems –
Khandelwal said, “Large e-commerce companies sell goods at prices below cost, give deep discounts, control their inventory of goods, tie up with big brand companies and sell their products only on their portals like Trading of small traders has been severely ruined by trade practices. ” He said that there will be vigorous demonstrations against these companies across the country and traders will express their displeasure over this matter by taking part in virtual and direct merchant conferences and not only the Central Government, but also all the State Governments should send these goods Will demand not to be sold. Every businessman of the country will take part in this movement and the whole nation will witness what is the result of constant neglect of businessmen of the country.

Investors became successful even during the Corona era, know the success story in statistics