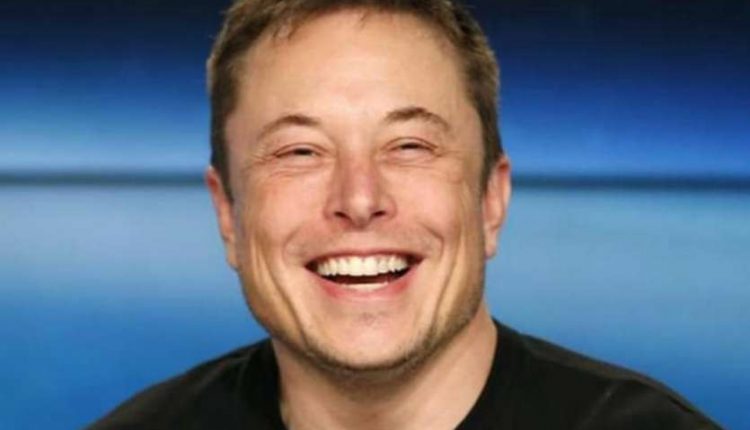 new Delhi. Electric car manufacturer Tesla has decided to stop production of Model S and Model X vehicles at its Fremont-based factory for the next 18 days from 24 December. According to an internal memo to a media, some people working on these production lines will be paid a week’s salary and some will get paid holidays.

Also read: This Indian company has gained 3000 crores by settling patent litigation in US court

Forcibly fired
According to the report, the employees were told that they are being forcibly paid a full week’s salary to take off this time, but they are encouraged to look for work shifts and avoid the remaining unpaid days of business. Is expected to work in other parts of the world.

Old model demand not much
The memo also states that employees can help voluntarily transport vehicles to customers during production stops. The discontinuation of the Model S and X lines suggests that there is not much demand for these older models. According to the report, it is unclear what Tesla intends to do with its Model S and X lines during the holiday break.

Also read: Today is the right time to buy gold, big drop as soon as the market opens

So many vehicles have been delivered
In the third quarter of 2020 ended on 30 September, Tesla produced 1.45 lakh vehicles, of which 1.39 lakh have been delivered. Of this, 17,000 belong to Model S and X vehicles and 15,200 of them are being delivered. In a separate email to employees, Elon Musk said that the demand for Tesla vehicles was “significantly higher than production this quarter.”

New Bun Factory in Austin
At the same time, after spending most of the time in California, Musk shifted to Texas, describing him as complacent. Tesla’s new factory is now being built in Austin, Texas, and Musk has threatened to move production out of California. The state of Texas has no tax, while California has the highest tax in the country.