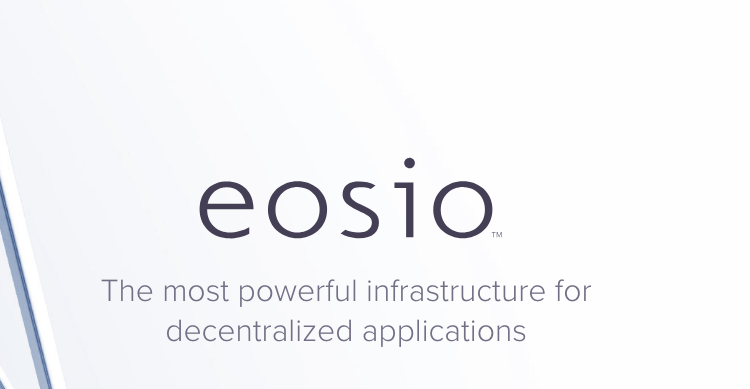 EOS, a cryptocurrency, focuses on two main features, ease of use and scalability. Moreover, though this project has progressed a lot on the Ease of Use side, Scalability remains the power of EOS as it has a fantastic feature “fee-free transactions” which enables people without tokens to use DApp and other human-readable resources.

EOS has broken records by making 2351 transactions per second. Also, it is supporting inter-change communications. This has enabled many Blockchains to work parallelly to make millions of transactions in a split second as a single system. The EOS price has made a significant profit due to this.

A producer of EOS blocks, EOS New York, confirmed via Twitter that the transactions had reached 2000 per second.

Congrats to the #EOS community on becoming the fastest growing, highest performing (2000+ TPS w/ 500ms block times), most efficient (1% inflation and no fees), and most aligned blockchain ecosystem in the world… in just 6 weeks https://t.co/R0OR0hIqU4

A Remarkable Milestone!
Noticed this record-breaking action, EOS quickly pointed out that the so-called “1000 transaction limit” was eventually broken. They have beaten Ripple’s record of 1500 transactions per second, because of which it became the fastest Blockchain. This has made EOS price jumped for a while after the update.

Back in June this year, EOS Mainnet was launched, where it was upgraded from being an ERC20 token to a standalone coin. Due to this, EOS made a considerable mark in the cryptocurrency world.

The EOS swap was an important step taken as the launch of EOS Mainnet, where the ERC20 tokens were swapped with the EOS Mainnet tokens.

The Cost of Scalability!
Time and again, EOS faces criticism as the infrastructural decentralisation doesn’t get better. EOS is based on the Delegated Proof of Stake (BPoS) consent protocol, which takes advantage of the stakeholder agreement’s power to solve the issues in a democratic and fair manner. The primary object of this project is to enable managing DAPP on an industrial scale and it to be scaled mainstream.

For this purpose, the EOS swap project has been designed very well. The EOS community has often shot criticisms towards the Bitcoin and Ethereum communities, stating that their hashrate is more centralised.
According to a recent peer survey research, EOS, along with its 21 block producers, is more decentralized than BTC and ETH.

However, In the recent times, 7 EOS accounts were frozen due to fraud activity suspension. Sources say that their were attempt to steal private keys from EOS users, when they were registering their wallet addresses, during the Mainnet transitions. After which EOS block certain producers. The crypto community then claimed that EOS is not a truly decentralized network.

Presently, the EOS price is rising at the rate of 7.7%, with the current individual price at $7.93, making it the world’s 5th largest cryptocurrency.