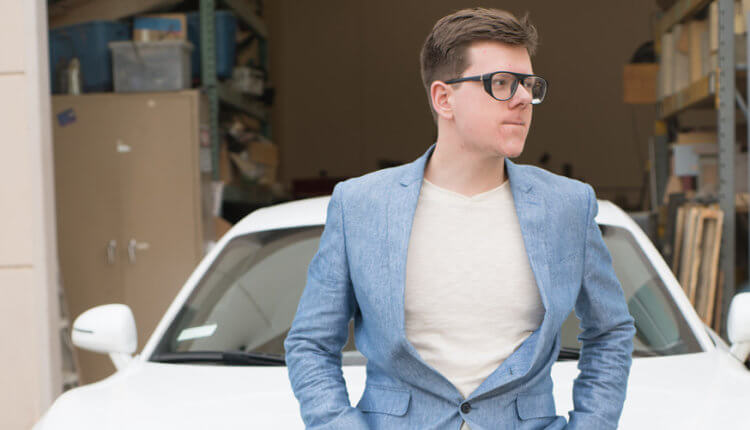 Eric Finman was one of the youngest people to have invested in Bitcoin. He was eleven years old when he invested in Bitcoin. As a young boy, he did not have money to invest in bitcoin and so he made the use of the gift his grandmother gave him. A gift of thousand dollars. In the year 2011, one bitcoin was of twelve dollars. And in the year of 2013, he began selling the bitcoin. The cost of each bitcoin was $1200.

In the year 2013, Finman had made $ 100,000 from the $ 1000 and he had invested this amount on his Botangle educational start-up in 2014. As things were going well Finman moved to Silicon Valley, and he travelled around the world by taking personal tuitions and lectures that were arranged by his parents. According to his condition he would not go to any university if he earned a million dollars by the age of eighteen.

In the year of 2015, Finman was offered to sell his educational startup for $100,000 or 300 Bitcoins as an alternative. And without having any second thoughts Finman chose to accept the offer of 300 Bitcoins. Continuing investing and establishing different businesses and is now he is one of the youngest investors who invested in bitcoins, who is now a millionaire.