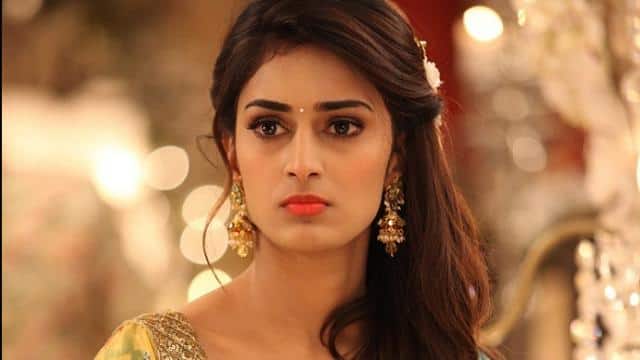 TV’s popular show Kasauti Zindagi Ki 2 is closing. The show received a good response, but now suddenly the show is closing. Erica Fernandes, who plays the role of Prerna in the show, recently spoke on the show’s closure. Prerna while talking to the Times of India said, “Every good thing ends one day, no matter what the show is.” To make room for a new show, the old show needs to end. I am not sad about this. A show will run for years or it will stop abruptly, the actors could not do anything in it. We are actors and we do not control the story which is in the hands of the channel and the makers.

The first part got a good response from the audience, but this part did not get the same response. To this, Erica said, It is not necessary that the thing that went on 20 years ago will still work. The audience at that time was different and today is different. Similarly, there has been a change in the script and content of the shows as well.

Going off-air on 3 October 2020. Recently Erica shared her photo on Instagram, thanking fans for loving the character of Prerna. Erica shared the photo and wrote, ‘Thank you for loving me in the role of Prerna Sharma’.

Beti Masaba’s reaction to the marriage of mother Nina Gupta was something, the actress congratulated herself

The director, once surrounded by film stars, is selling vegetables on a handcart in the village of UP today

The daughter-in-law of pregnant mother-in-law will take care, the story of this serial will change the viewer

Let us tell you that ‘Kasauti Zindagi Ki 2’ started in the year 2018 in September. Parth plays Anurag Basu in the show. At the same time, Erica Fernandes plays the role of Prerna. The audience likes the duo. But if this news is true that the show is closing then the fans will be very sad.