Even after being sold, Vodafone Idea Limited will be in debt of Rs 19,500 crore! 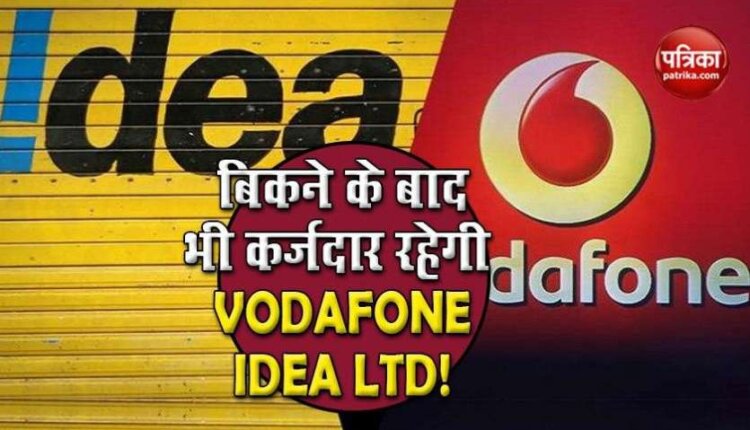 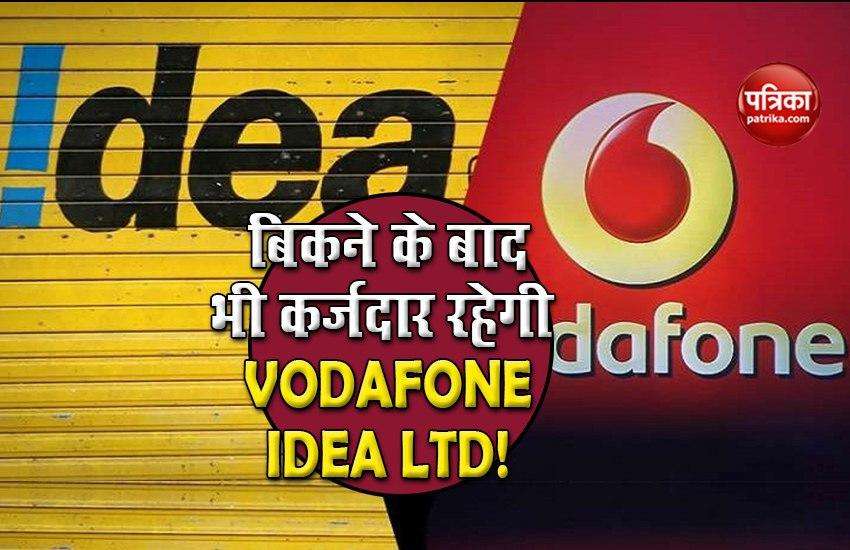 new Delhi. When British telecom company Vodafone and Idea, one of the largest telecom companies in India, merged, no one was aware that the new company formed after the merger ( vodafone idea limited ) Will have such a bad fate. According to a report by a foreign brokerage firm, Vodafone Idea ( vodafone idea ) If all the assets of the company are sold and the loan amount is repaid, then the company will remain in debt of Rs 19500 crore. Let us tell you that recently the company has released its quarterly results (Vodafone Idea Q1 Results). In which the company has shown itself at a huge loss. Let us also tell you that with which figures from the brokerage firm have tried to make their point meaningful.

Also read: Mark Zuckerberg did this charisma for the first time, know who became involved

Networth of the company entered negative
According to foreign brokerage firm UBS, Vodafone Idea has pegged the additional AGR (adjusted gross revenue) provisions at Rs 199 billion and a net loss of Rs 255 billion. Due to which the net worth of the company has gone to 195 billion rupees negative. Brokerage firm UBS said in its report on Friday that it meant the company’s liabilities exceed its assets. According to the report, extraordinary costs in the first quarter included Rs 19,440 crore related to the total estimated AGR dues, Rs 123 crore as one time spectrum charge and Rs 3.70 crore as merger charge.

Also read: Donald Trump may show 156 companies in China a way out of US Stock Exchanges

Company AGR burden big enough
Vodafone Idea’s AGR burden is ‘very large’ according to a CLSA report. Even if the company is given a 20-year tenure to repay the debt, according to DoT estimates, the EMI of Voda Idea will be 30 per cent cash EBITDA, when the debt burden is also increasing by Rs 1.15 lakh crore. CLSA said that some 80 per cent of this amount belongs to spectrum liabilities, including two-year moratoriums.

54 thousand crore rupees need to be repaid
The telecom company is required to pay around Rs 50,400 crore to the Department of Telecommunications in form of license fee, spectrum usage fee (SUC), interest and penalty. The apex court reserved its order on whether Telecom would be allowed to reduce its payment within the time limit. The case is scheduled to be heard on August 10.

Also read: After Bytedance in America, now Sina and Baidu are also at risk, know which companies may be closed

Why the company suffered
According to the company, the first quarter results have been affected by the ‘lockdown’ imposed for the prevention of corona virus epidemic. According to Vodafone Idea Managing Director and Chief Executive Officer Ravindra Collision, the first quarter of FY 2020-21 has been very challenging. The closure of the store due to lockdown has affected the phone recharge availability and financial softening ability of the customer to recharge.

Mark Zuckerberg did this charisma for the first time, know who became involved