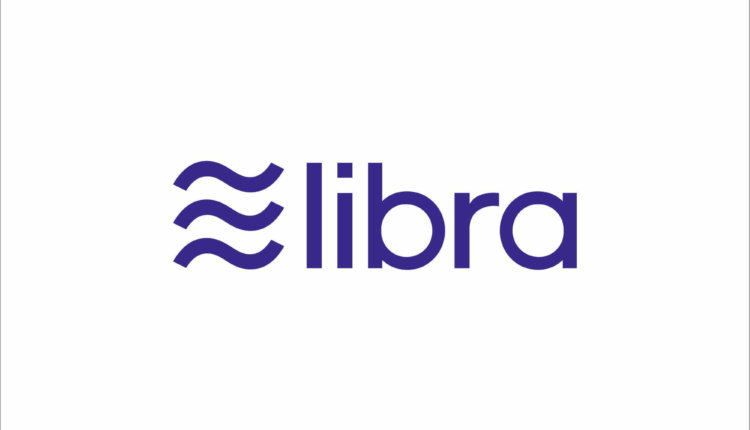 Facebook already rules the social media, and now it is ambitiously aiming to rule the cryptocurrency world as well. On Tuesday, Facebook released the white paper of its much-awaited cryptocurrency coin – Libra. The project is the result of the year-long hard work and research where Facebook heads to elaborate its growth globally in different platforms (including challenging bank transfers, online payments, credit cards) and is ready to create a new stream of revenue.

Facebook’s cryptocurrency is receiving mixed reviews everywhere. Even though it is being backed up by the giant investors such as Visa, MasterCard, PayPal, Uber, Spotify etc. some entities are still not completely satisfied with the cryptocurrency, there has been political opposition in Europe.

The finance minister of France Bruno Le Maire wants Facebook’s cryptocurrency to get investigated. And said, “If Facebook wants to create an instrument for transactions, why not? However, there is no question that this can become a sovereign currency,”.

He has also added, “Multinational corporations such as Facebook must not be allowed to operate in a regulatory nirvana when introducing virtual currencies,”  He has also asked the Group of Seven central bank governors to prepare a report on Facebook’s project and is mainly worried about privacy, money laundering and financing the terrorism.

The German member of the European Parliament, Marcus Ferber has a similar opinion to that of Bruno Le Maire. He believes that Facebook, with more than 2 billion users, it could become a “shadow bank” and all the regulators should be on high alert.

The new cryptocurrency coin will be launched in next year and is pegged to a basket of government-backed currencies and securities. Facebook in meanwhile is planning to build a new digital wallet “Calibra” that will be existing in the Facebook Messenger and WhatsApp services for the ease of people.

Hence Bruno Le Maire has said, “This money will allow this company to assemble even more data, which only increases our determination to regulate the internet giants,”