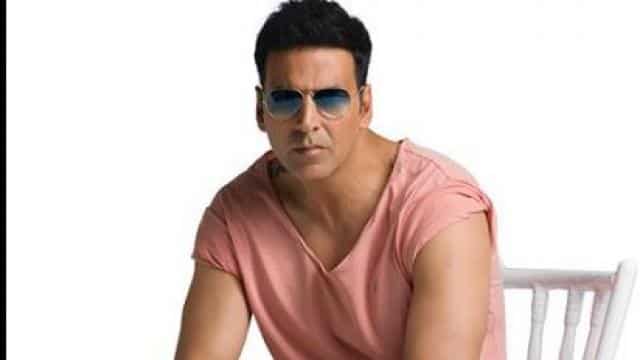 In the Bollywood industry, there has been a war on nepotism on the one hand and on the other hand, the issue of fake casting has arisen between actors and casting agents. Recently, on June 12, director Shashank Khaitan shared a post that several fake casting calls were being made for his next film, Mr. Lele. He said that they are telling themselves about Dharma Production. At the same time, in the name of casting the film, the actors are troubled.

Now actors Akshay Kumar and Salman Khan have also shared the post on making people aware. He has said that many people are casting fake in the name of working in the film. Everybody needs to be careful with this. Especially at a time when people do not have work and the industry is stalled.

Akshay Kumar has told in the post that no casting is being done nor any finals are being done in the sequel to the song ‘Filhaal’. At the time of Corona, he heard the fake news, but now fake casting is also being done.

Saroj Khan hospitalized due to difficulty in breathing

After this, director-actor Abhishek Banerjee shared the post, saying that the problem of fake casting is happening because people do not have work and they are getting more and more eager to get work. Many people do not know who is actually casting. Few people are aware of this. So therefore, keep in mind, if a person asks for money from you, it is wrong. Avoid such people and be careful.

Irfan Khan’s son Babil appealed to the people, said – Speak openly on nepotism but it is wrong to use the name of Sushant Singh Rajput in it

VIDEO: Ranbir Kapoor is against Karan Johar’s show ‘Koffee with Karan’, in the video that was seen saying – earn money in our name