Fan on bicycle from Bihar to meet Sonu Sood in Mumbai, actor gave this reaction 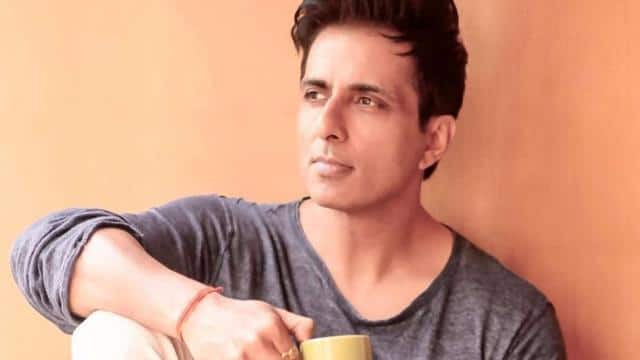 Bollywood actor Sonu Sood is nothing less than a messiah for the needy. People who get help from Sonu keep saying thank you in different ways but now a fan of Sonu Sood is coming to Mumbai to meet him by sitting on a bicycle from Bihar. Fan said that the way Sonu Sood has helped people in the Corona era, he would like to thank them for that.

Sonu Sood became emotional knowing about this Jabra fan. He said, ‘He has left from Begusarai for Mumbai on a cycle. I am tracking them. He is currently in Varanasi. I appeal to him not to cycle all the way. Take a flight and reach Mumbai from Varanasi. I will send them from Bihar to Bihar flight.

It is known that Sonu Sood is very active on Twitter. Sonu Sood’s name has emerged in the case of most Twitter usage during this epidemic, which has left stars like Shah Rukh and Akshay behind in Twitter engagements. Social media analytics firm Tweetit has released an October analysis report. In which Sonu is fourth.

Sonu Sood tops the list with 2.4 million engagements. He is followed by Shah Rukh Khan, Akshay Kumar, Anupam Kher, Ritesh Deshmukh and Pooja Hegde. Significantly, Sonu Sood has started shooting for the film Prithviraj some time ago. In the film, he will be seen sharing the screen with Akshay Kumar. This period-drama film is being directed by Chandraprakash Dwivedi.

Jacqueline Fernandes performed a belly dance on the song of the marigold flower, the video went viral