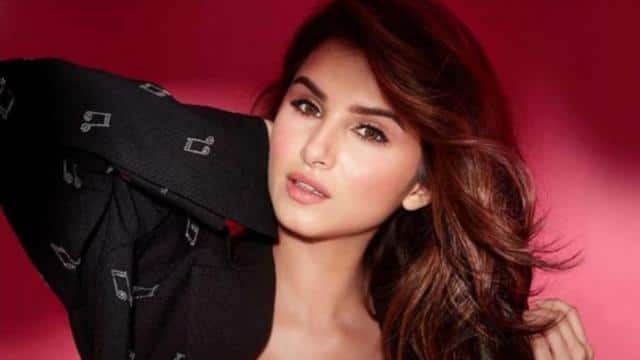 Bollywood actress Tara Sutaria has made her debut with the film ‘Student of the Year 2’ in the year 2019. Within a year, his strong fan following has become. She is going to appear in several films one after the other. There have been several large projects lineups. Tara Sutaria often shares her photos on social media. In such a situation, a user commented on the post and asked them, “So when are we getting married?”

Tara Sutaria commented on this, “First I would like to meet you. Till then keep writing to me. We will meet when this virus ends and this dangerous time will pass. What, I will go ahead with you. “

Let me tell you that Tara Sutaria has recently become an active member of the Kapoor family. She has attended many lunch and dinner with Kareena Kapoor Khan, Ranbir Kapoor, Neetu Kapoor. Photos related to it on social media are viral the day they arrive. There are also reports that Tara Sutaria is dating another Jain. Adar Jain is the cousin brother of Kareena Kapoor.

This scheme of Post Office will get more interest than FD, money will double in a few months