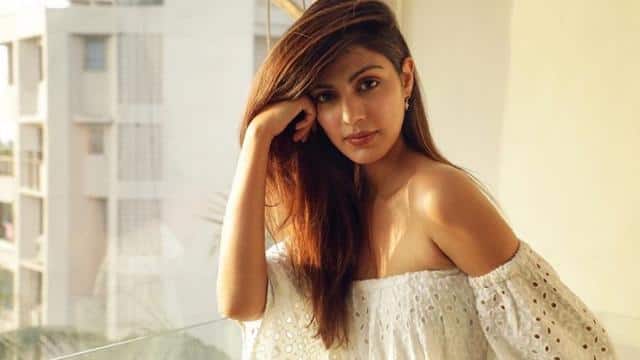 Bollywood actress Riya Chakraborty has got bail in the drugs case involving Sushant Singh Rajput. Filmmaker Anubhav Sinha and actor Farhan Akhtar have expressed their happiness on social media after Riya was granted conditional bail by the Bombay High Court.

Filmmaker Anubhav Sinha, who recently tweeted about Riya’s release, wrote in a tweet – “Finally, he got the bell. Farhan Akhtar wrote -” Will any anchor apologize to Riya Chakraborty and her family for the bad behavior . It does not look like this, but watch them shift goalposts right now. They are notorious for this. “

Taapsee Pannu is enjoying some vacations along the seashore in Maldives, see these beautiful pictures

Finally !!! She gets bail. #RHEACHAKRABORTY

Any shrill anchors apologizing for the hell they put #RheaChakraborty and her family through? Did consider think so. But watch them shift the goalpost now .. improving notorious for that. https://t.co/4VGkKNn1GR

At the same time, Shibani Dandekar has also expressed his reaction on social media after getting bail to Riya Chakraborty. She retweeted a tweet, which reads – Riya Chakraborty finally got Bell after a month. She has been the subject of gross misconduct under the leadership of some of our major TV news channels. “Apart from this, she has shared another tweet that reads -” Gulab is red and sky blue, if you are watching the news channel right now You are an idiot. #Riyachakravarty. “

Saif Ali Khan speaks about Sara Ali Khan, ‘how can I make Taimur feel good if I am sad with him’

Let me tell you that the court rejected the bail application of Rhea’s brother Shouvik Chakraborty and Abdul Basit Parihar. All of them have been arrested by the NCB in connection with Sushant’s drugs. Please tell that before this, the court had heard the case on September 29, after which the court had reserved its decision. Riya Chakraborty is in judicial custody since September 8 in Mumbai’s Byculla Jail. The court has granted bail to Riya Chakraborty on a personal bond of Rs 1 lakh.

NPS Traders Scheme: Small businessmen will get pension of up to 3 thousand, know how to avail benefits