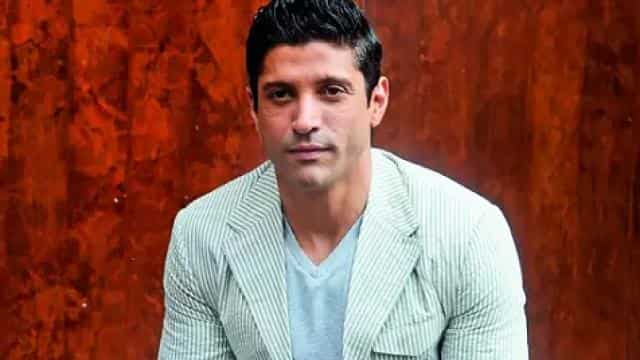 Corona virus has caused havoc all over the world. In India, cases are coming out every day. Bollywood celebs are helping the government in the war against this virus. Doctors are playing an important role in fighting Corona. There is also a shortage of safety goods for doctors. In such a situation, many stars have come forward for this. Now Farhan Akhtar has extended a helping hand.

Farhan has donated PPE kits. He has given information about this on social media. He shared a photo of PPE Kits on his Twitter account. Along with this, he wrote in the caption, ‘Thank you for your help. Our first batch of PPE kits is en route to Akola Police Station. Protect our Frontline Warriors. Along with this, he has appealed people to cooperate.

Thanks for your support you amazing people.
Our first batch of PPE kits are on its way to Vakola Police Station from the factory.

Pls do contribute at https://t.co/2HGxWebfH2

Talking about the work front, Farhan was last seen in the film The Sky Is Pink. In the film, he worked with Priyanka Chopra. The film was well received by the audience, but it did not get good response at the box office. Now Farhan’s next film is Storm. In this, he will be seen as a boxer. The film is directed by Rakesh Omprakash Mehra.

Congressman Kirti Azad’s tweet about ‘oppression is the humanity of Modi government?’

15 pairs of special trains will run from today, Railways released time table and list of cities