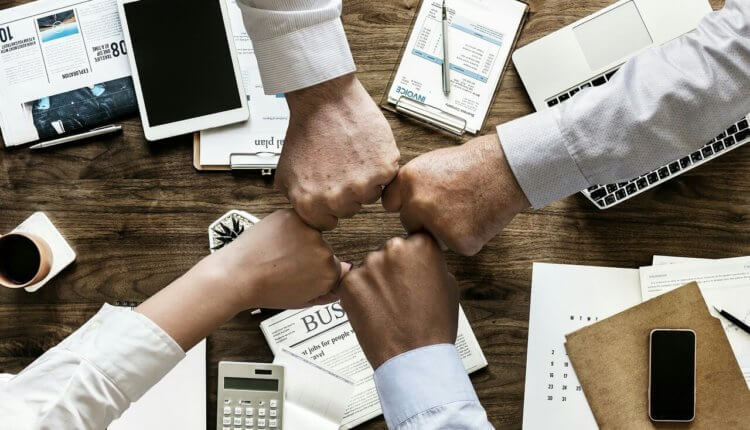 The discussions on the global cryptocurrency regulations have already begun on June 8 by the Financial Action Task Force (FATF) and the all the countries belonging to G20 will be adhering to the outcome of these discussions. G20 International Summit for this year will be hosted by Japan this time on June 28 and 29.

During the discussions, essential issues related to cryptocurrencies are being discussed such as regulations to be imposed against money-laundering, privacy, financing the terrorists etc. The discussions are based on the policies submitted by the global standard-setting bodies. And these global-setting bodies have also provided the tools that would be helping the G20 member countries in regulating the cryptocurrencies in their jurisdictions.

FATF said, “During six days of meetings, they will discuss a range of important issues, focused on protecting the integrity of the financial system and contributing to global safety and security. This includes further progress in the regulation of virtual assets, with strong support from the G20.”

FATF has informed that the results of the discussions will be explained in the press conference that will be held on June 21. This press conference will be held by Marshall Billingslea, president of FATF who has also served as U.S. Assistant Secretary of the Treasury for Terrorist Financing.

G20 has supported FATF’s handlings in the meeting held by the finance ministers and central bank governors. It has provided the statement on June 9 saying, “While crypto-assets do not pose a threat to global financial stability at this point, we remain vigilant to risks, including those related to consumer and investor protection, AML and CFT.”

FATF has revealed that “The text of the new Interpretive Note has been finalised, and will be formally adopted as part of the FATF standards in June 2019,”

The propositions mainly include the registration and licensing of the cryptocurrency exchanges and wallet providers and will be subject to regular monitoring and reporting. It further explains that “Countries should ensure that originating VASPs [virtual asset service providers] obtain and hold required and accurate originator information and required beneficiary information on virtual asset transfers, submit the above information to beneficiary VASPs and counterparts (if any), and make it available on request to appropriate authorities,”

Jeff Horowitz, the chief compliance officer, believes, “Applying bank regulations to this industry could drive more people to conduct person-to-person transactions, which would result in less transparency for law enforcement.”