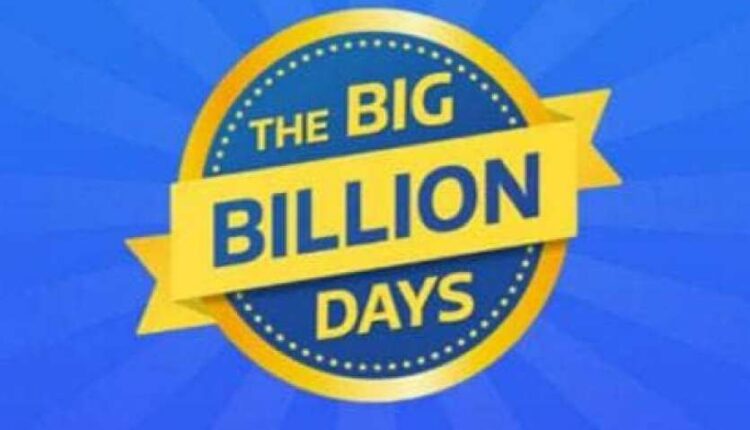 new Delhi. Flipkart announced its flagship six-day ‘Big Billion Days’ sale, opening the festive season. It will be held between 16 and 21 October this year. This time, from this sale to SBI to Bajaj Finserv and Paytm Wallet, they are offering many discounts and cashback offers when they shop. Let us also tell you what kind of cashback and offers are being given to you this time by buying cheap and good stuff.

Paytm will give cashback
According to Flipkart, its partnership with Paytm will enable millions of users to purchase from Flipkart through Paytm Wallet and Paytm UPI during the ‘Big Billion Days Sale’ starting October 16. Also, users will get instant cashback in their Paytm wallets.

SBI and Bajaj are also offering
On the other hand, the country’s largest bank State Bank of India has also come forward to cash in on Flipkart’s festive sale. During this Mahacel, State Bank of India will give a discount of 10% to customers who make purchases with their debit and credit cards. On the other hand, Flipkart has tied up with Bajaj Finserv for No Cast EMI. With this, you can buy any goods and convert them to EMI. For this, you will not have to pay any other charge and interest.