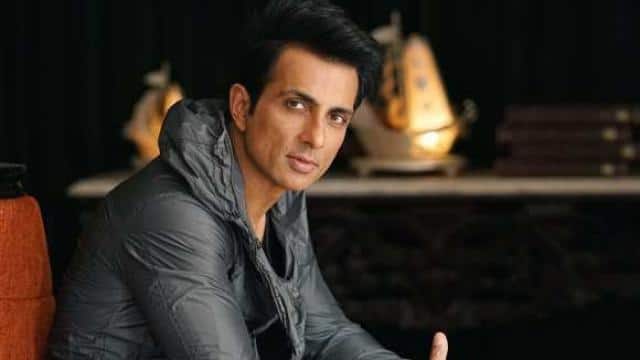 Bollywood actor Sonu Sood is nothing less than a messiah for the needy. He has been continuously helping people in the Corona era. Every praise of his noble work is being praised. People often give different ways to Sonu Sood. At the same time, now a food stall has named his shop after him, on which the actor has given a fun reaction.

The Kapil Sharma Show: Kiku Sharda heard the breaking news in a funny way, you will not be able to stop your laugh by watching the video

Earlier, Ahmed Shah of Pakistan, who was famous by the ‘Poor To Dekho’ viral video, praised Sonu Sood’s work. A video of Ahmed Shah has surfaced, in which he is seen praising Sonu Sood. In the video, Ahmed is saying, ‘Hello Sonu Sood sir, how are you, okay? I’m fine too I am Ahmed Shah. I love you a lot, you are doing a great job. I love you, be happy. ‘ This video is going viral on social media.

Sushant Singh Rajput’s brother-in-law Vishal expressed his concern, said- will he get justice

Let us know that recently Sonu Sood was awarded the ‘ADG Special Humanitarian Action Award’ for helping the needy. He was given this honor by the United Nations Development Program (UNDP). Sonu Sood was congratulated by other stars including Priyanka Chopra, Abhishek Bachchan, Aathia Shetty for getting the Special Award.