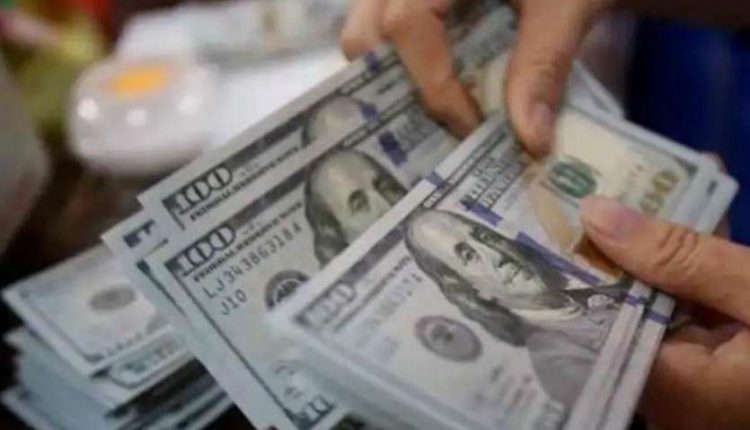 new Delhi. As soon as the month of December started, the foreign investors made their investment much better than in November and invested about 18 thousand crores in the four-day trading session. Experts say that foreign investors have increased attraction in the country’s stock market. Because of which it is getting faster. The last month of the calendar year ie December can be a record investment towards foreign investors.

Also read: Rules to change cash transfer from this date, crores of customers will benefit

India is benefiting
According to experts, economies around the world are improving faster than expected. In this situation, the flow of FPIs in Indian markets is increasing rapidly, in addition to positive results of Kovid-19 vaccine testing has also increased investor confidence. At the same time, there is a lot of attraction in FPIs for emerging markets and India is also benefiting from this trend.

Paytm users can get Rs 500 cheaper gas cylinders, know how