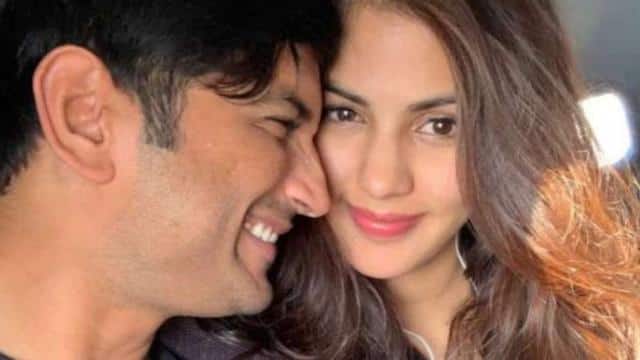 Everyday new things are coming out in the case of the death of Bollywood actor Sushant Singh Rajput. Initially the matter was with the Mumbai Police, but after the dispute with the Bihar Police, Chief Minister Nitish Kumar recommended a CBI inquiry into the matter. After this, the Central Government handed over the case to the investigating agency.

The statements of people associated with Sushant are coming out one after the other. Now the latest statement has come out of Sushant’s former driver. He has claimed that Riya Chakraborty used to party even when Sushant was ill.

Kangana Ranaut sought justice for Sushant Singh Rajput, said- We have the right to know the truth

CBI has filed FIR against 6 people including Riya
At the same time, screws have been tightened on Riya Chakraborty from many sides. While on the one hand, the CBI had registered an FIR against 6 people including Riya Chakravarty last Thursday, on the other hand, the investigating agency ED is also constantly questioning her family. The ED is investigating allegations of transferring money from Sushant’s account.