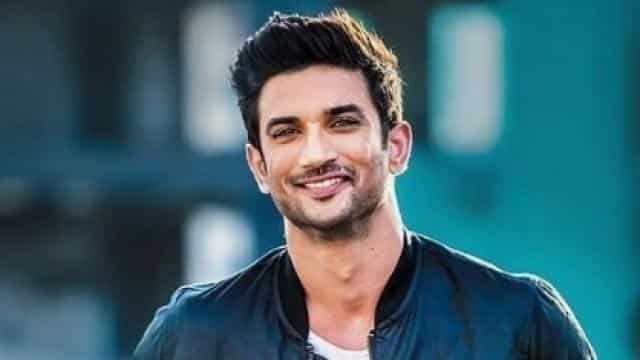 Since the death of Bollywood actor late Sushant Singh Rajput, the police has been questioning many people including his friends, friends, relatives and girlfriends. It is trying to find out why the actor took this step. Meanwhile, Yash Raj Films’ former production head Ashish Singh has also been questioned, which lasted for 5 hours.

Police have recorded Ashish Singh’s statement. Let us tell you that Ashish is currently the director of Netflix. Ashish Singh said during an interview that there was no problem between Sushant Singh Rajput and Yash Raj Films. We should pray for them.

Let us tell you that the report is also coming out that once again Sushant’s family can be questioned. The final postmortem report in the Bollywood actor Sushant Singh Rajput case has been submitted to the Mumbai Police. According to the report, Sushant died of asphyxiation. The actor’s viscera has also been kept for chemical examination. Earlier, the provisional postmortem report was signed by three doctors. At the same time, a team of five doctors has signed on this final report.

The report has revealed that Sushant died due to Asphyxia, which means the body is not getting enough oxygen. However, his viscera report is yet to come, which is awaited. There may be further revelations after this report arrives. The report also stated that no external injuries were found on Sushant’s body. His nails were also very clean.

The report states that this is clearly a case of suicide and there is no conspiracy. In the Sushant case, the Mumbai police has recorded 23 statements so far. These include his alleged girlfriend Rhea Chakraborty, his father and sister, his close friends, servants and other employees. Apart from this, a statement has also been recorded by director Mukesh Chhabra, who is the director of Sushant’s upcoming film ‘Dil Bechara’. Police say the building’s CCTV cameras were working. Sushant’s dog was in another room during the incident.

Sushant Singh Rajput’s father said- My son was special, had achieved many things in a short time.