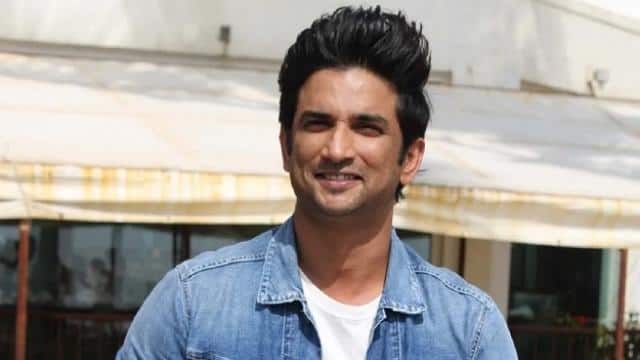 It has been more than 3 months since the demise of Sushant Singh Rajput. CBI investigation in Sushant case is going on, but so far nothing has been known. Now news is coming that his friends and staff members are about to go on hunger strike if justice is delayed in Sushant case.

According to the report by Republik TV, “Sushant’s friend Ganesh Hivarkar and actor’s staff member Ankit Acharya will go on hunger strike on 2 October due to lack of justice in the case.”

Recently, Sushant’s friend Yuvraj said, “I think the inquiry is going right.” CBI should file an FIR. The time has come for him to move forward in this case. Slow running will not help. There are many people who are demanding to catch Rohan Rai and asking him to undergo narco-analysis test. The case will end there itself. If they are caught then everything will be cleared. ‘

A few days ago, Sushant’s lawyer told the media, “Sushant’s family feels that the investigation is going in a different direction. All attention is now diverted to the drugs case. AIIMS director told me that Sushant died due to strangulation.

He further said, ‘Today we are helpless because we do not know in which direction the case is going. To date, the CBI has not held a single press conference to find out what they have received. I am not happy with the speed at which the investigation is being conducted.

Businesses are changing their business model to suit self-reliant India, know what are the changes needed