Fuel Demand: Petrol-diesel being used close to the level before Kovid-19, demand increased in June 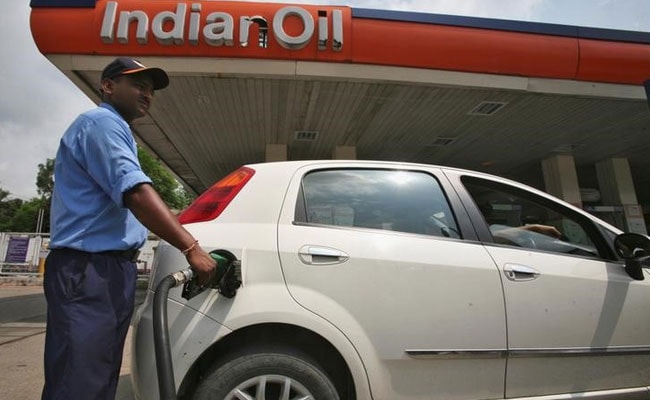 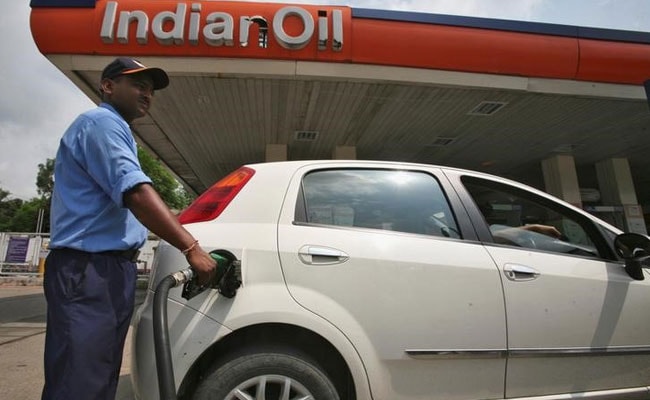 In June, the demand for petrol and diesel reached 90% near the pre-pandemic level.

covid-1In the month of June in India with the relaxation of the lockdown in the states due to 9 fuel demand There was a jump in petrol sales due to which the sales of petrol reached 90 percent close to the level before the epidemic. According to the data of state-owned petroleum companies, petrol sales increased by 5.5 percent to 21.2 lakh tonnes in June on a year-on-year basis. Petrol sales in June 2021 were 29.35 percent higher than in May of this year but 10.4 percent lower than June, 2019.

The consumption of diesel, the most widely used fuel in the country, increased by 18.5 per cent as against 5.35 million tonnes in May. But it is lower by 1.84 percent in June, 2020 running and 18.8 percent over June, 2019. For the first time since March, the demand for fuel has increased in any month.

Lowest consumption in May this year

Fuel demand had reached near normal levels in March this year before the start of the second wave of Kovid-19, but as the outbreak of the epidemic increased, due to lockdown in different states, vehicular movement decreased and At the same time, economic activity was affected, which reduced the demand for fuel. Fuel consumption in May was the lowest since August 2020.

As the outbreak of the second wave of the epidemic subsides, the lockdown is being eased in different parts of the country, due to which the demand for fuel is gradually increasing. State governments are continuously easing restrictions with the reduction in Covid cases and accelerating vaccination campaigns. Although many restrictions still continue in Maharashtra.

Investment banking company Jeffries said in its report, ‘Activities were opened up by many state governments, due to which the situation is moving back to normal. Especially in North Indian states. However, due to new types of Kovid and third wave and non-compliance of corona guidelines, there is a danger.

Oil Minister Dharmendra Pradhan said on Tuesday that fuel demand in the country would recover by the end of 2021 after a deadly second wave of coronavirus infections slowed down.