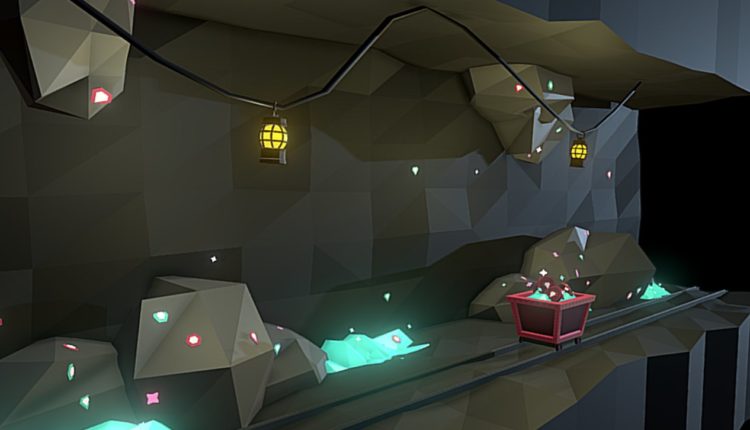 Blockchain technology which has seen a tremendous growth in 2017. Became popular with the surge in price of various cryptocurrencies like Bitcoin, Ethereum and Ripple. A technology introduced, 9 years ago, almost a decade is now seeing the actual implementation on the projects other than currencies. A few powerful implementation of Blockchain are Power Ledger, A peer to peer energy transformation, Civic a powerful identity verification & protection tool with the help of blockchain. Gems is one of such powerful project of 2018 that is looking to change the way mechanical turk works.

Marketplaces like Amazon Mturk, Fiverr & User testing are the best example of mechanical turks where crowdsourcing can be done for the micro tasks based on skills of individual or businesses. 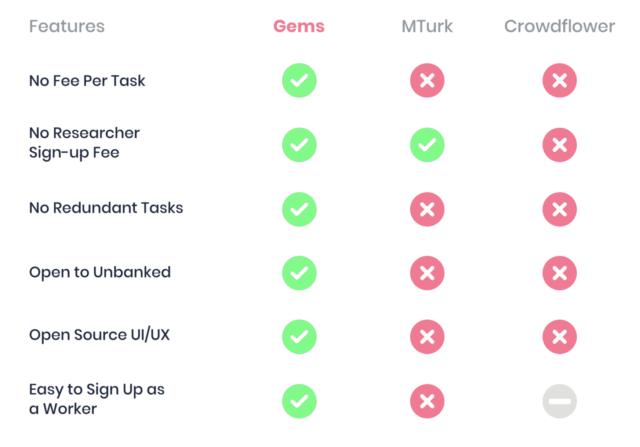 Gems is trying to build a decentralised mechanical turk marketplace or a platform on Ethereum blockchain. This marketplace will allows user to hire workers for micro tasks that can completed online in return of gems tokens. This platform will remove middle man that take away huge commission in the existing system such as Fiverr and Mturk. The platform has many more advantages such as

The company have released it Alpha version on 9th Jan 2018.  Where the company have urged 30K Gems user community to test the platform and give their valuable feedback.

The details of the ICO is yet to be announced, Join their Gems community for more update on ICO.

How to Buy Ripple (XRP) in India: Top 5 Exchanges to Buy XRP in INR