Girl will stand on her feet with the help of Sonu Sood, forced to sit in bed due to illness 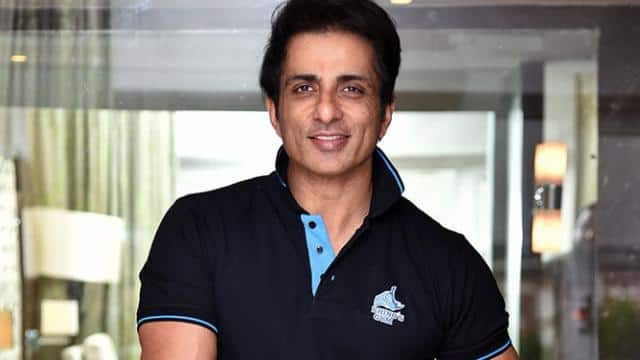 Bollywood actor Sonu Sood is nothing less than a messiah for the needy. He has also accepted helping people as a part of his life. No one can ask them for help and it cannot work, it cannot happen. Now Sonu Sood has changed the life of a girl forever. He not only helped the girl but also made her stand on her feet, who was forced to stay in bed due to illness. Sonu Sood has given this information by tweeting himself.

One person tagged Sonu Sood and tweeted, ‘Sonu Sood ji, you have created history by treating Pratibha. Uttar Pradesh will always be indebted to you. Sonu Sood ji has become the voice of the victims of entire India, Koti Koti Pranam. Replying to this, Sonu Sood wrote, ‘When everyone had said that there is no cure for Pratibha’s illness and now years later she will stand back on her feet. The story of this girl from UP has written history.

Jacqueline Fernandes praised Rohit Shetty, said- I am desperate to work with her in ‘Circus’

When everyone said that there is no cure for Pratibha’s disease ..
And now years later she will be back on her feet.
The story of this girl child of U.P. has written history.
Thank you @ drashwa47867629 #virkhospital @IlaajIndia https://t.co/zWw25OeaZr

Let us tell that Sonu Sood has been seen helping people even during the shooting of his films. Recently producer Ramesh Bala shared a video of Sonu Sood, in which he is seen listening to the complainants. On this Sonu Sood expressed his gratitude to Ramesh Bala.

It can be seen in the video that people have reached Sonu Sood with a complaint. In the caption of this video, Ramesh Bala said that people are traveling hundreds of km to reach Sonu Sood, who is shooting in Hyderabad. In replying to this tweet, Sonu Sood wrote, ‘Sometimes God chooses you as a messenger to reach humans. Thank you Ramesh sir for these encouraging words.