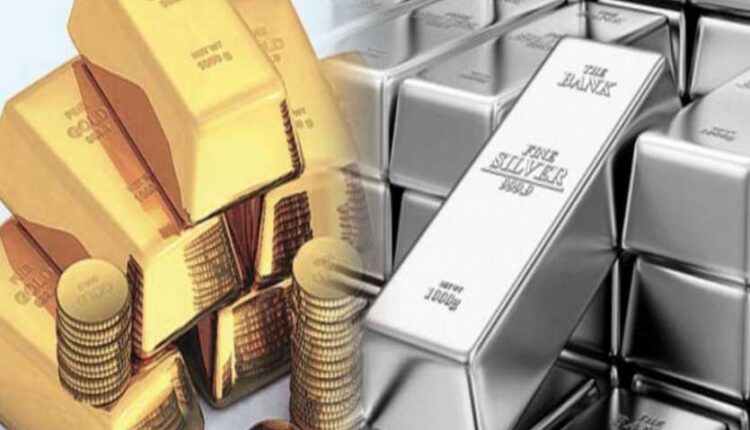 Also read: TCS market cap has increased by more than one lakh crore rupees in last one week

Also read: These banks are giving the highest profit on one year FD, the name of the government bank is not in the list

Increase in the price of gold in foreign markets
According to experts, the decline in the dollar and the expectation of an economic package in the US has seen gold and silver rise. US gold futures rose more than 2 percent to $ 1,925 an ounce. On the other hand, the dollar fell 0.7 per cent, raising expectations of Joe Biden’s victory in the US elections. Let us tell you that this year, the price of gold has increased by 26 percent so far.