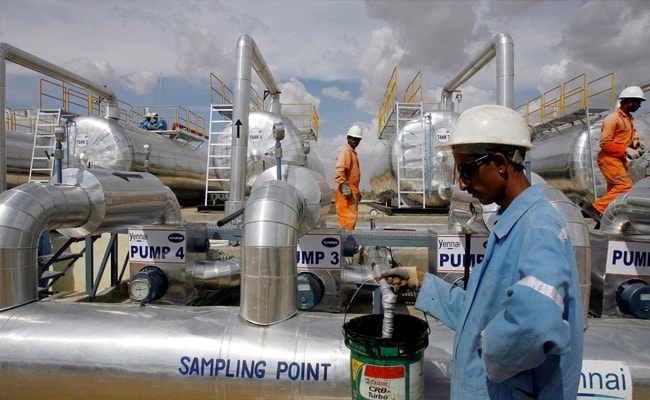 After the court’s decision, Cairn Energy is trying to recover $1.72 billion from the Indian government.

The government has confirmed a French court’s order to ‘freeze’ some Indian assets in Paris on a plea by Britain’s Cairn Energy. In a retrospective tax case, an arbitration tribunal had ruled in favor of Cairn. After this decision, Cairn Energy is trying to recover $ 1.72 billion from the Indian government. Minister of State for Finance Pankaj Choudhary said in a written reply in the Rajya Sabha on Tuesday that the government has challenged the decision of the International Tribunal to quash the retrospective tax order of Rs 10,247 crore on Cairn Energy.

“A French court has ordered the confiscation of certain Indian assets in a case related to Cairn Energy,” he said. Earlier this month it was reported that most of these 20 properties are flats. Their value is more than 20 million euros. A three-member international tribunal in December last year unanimously ruled in favor of Cairn in the case and set aside the retrospective tax order. The tribunal also included judges appointed on behalf of India.