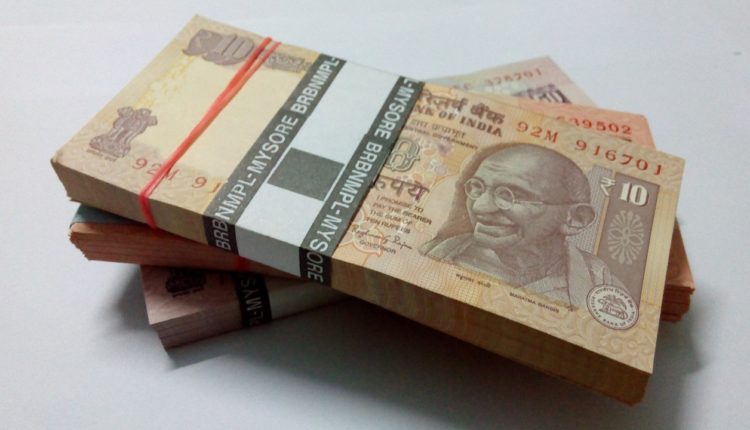 The government told Parliament today that the printing of plastic currency notes is finalised and work has begun to raise the necessary material. State Finance Minister Arjun Ram Meghwal told Lok Sabha in a written reply. “Printing of plastic or polyester layered bank notes has been decided. Material procurement process has already begun.

He was asked whether the RBI have any proposal to replace the paper notes with that of plastic note?. Indeed, long after the field trials the Reserve Bank of India is considering bringing plastic currency notes.

In February 2014, the government told parliament that the field trials in five cities selected on the basis of geographical and climatic differences Rs. 10 billion plastic notes will be introduced. The Kochi, Mysore, Jaipur, Shimla and Bhubaneswar were selected. Plastic stay safe for average five-year and is hard to imitate. Also, the plastic notes look than clean paper notes. First Austria introduced plastic notes to avoid counterfeiting of notes

In response to another question, Meghwal said RBI told him in 2015 that they received Rs 1,000 banknotes without security thread. These notes, which were published in Currency Note Press (CNP), Nashik the paper came from security paper mill (SPM). Security Printing and Minting Corporation (SPMCIL) as well as SPM and CNP are investigating the case.

The State Finance Minister said, “fines charge sheet has been sent to the people involved. Based on the departmental rules, disciplinary proceedings has already started.” Meghwal said step had been taken towards strengthening quality procedure of notes manufacturing process and online inspection. Also, special training has been given to the people concerned to avoid such mistakes in the future.