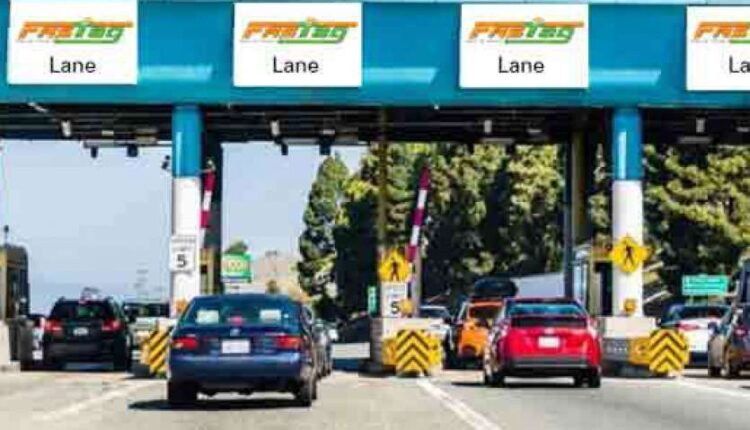 new Delhi. The Union Ministry of Road Transport and Highways issued a notification making it mandatory for vehicles older than 1 January 2021 to be fastagged. Fastag became mandatory for M and N class four-wheelers sold before December 1, 2017. For this, the Central Motor Vehicles Rules, 1989 were amended.

The system started from December 2017
The ministry issued a notification regarding this on November 6. As per the Central Motor Vehicles Rules, 1989, Fastag was made mandatory for all types of registration of new four wheelers from December 1, 2017 and vehicle manufacturers or their dealers are supplying Fastags. It was also mandated that the fitness certificate be renewed only after the fastag was imposed for transport vehicles. Apart from this, it is mandatory for national permit vehicles also to stick to fastag from October 1, 2019.

Fastag required for these vehicles too
It has also been made mandatory through amendment in Form 51 that it is mandatory to have a valid fastag while taking a new third party insurance. This will include the details of the Fastag ID. This will come into force with effect from April 1, 2021.

The car will pass without any hindrance
This notification will be a major step towards ensuring 100 percent payment of duty on toll plazas only through electronic means and vehicles will be able to pass through Fei Plaza without any interruption. This will prevent vehicles from waiting on the plaza and save fuel.