GST Council meeting will be considered on compensation of states, know what issues can be discussed 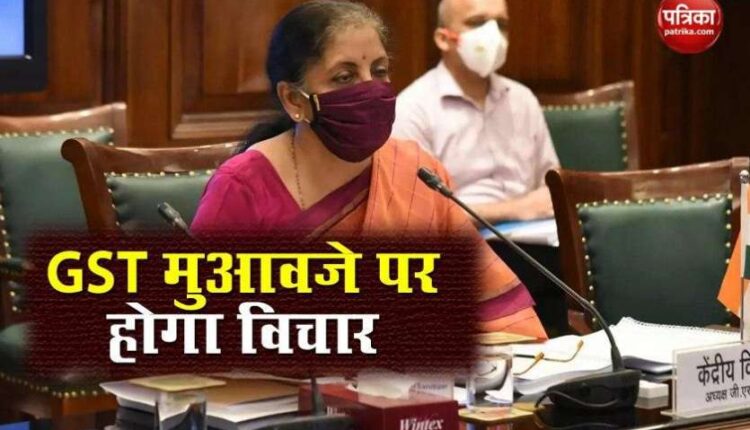 new Delhi. Goods and Services Tax Council ( GST Council) is going to have a meeting on Thursday in which the states by the Government of India GST There will be a discussion on giving GST Compensation. This was said by an official who was aware of the agenda of the meeting. This meeting was earlier to be held in July itself. Finance Minister Nirmala Sitharaman It was also announced after the GST meeting in June in the Corona era.

Council’s Single Point Agenda
The official said that the council’s single point agenda is a discussion on compensation for GST. The issue of any change in the structure of GST rates or cess will also be related to how timely compensation is paid to the states.

The meeting was to be held in July
There has been a drastic reduction in GST collections due to the nationwide lockdown of the Corona epidemic and the impact of economic activity across the country. Therefore, the central government has an option to use a part of its borrowings as payment of GST compensation to the states.

No payment since march
Compensation has not been paid to the states since March. Even the payment of compensation for March was delayed and payment was made in late July itself. The central government had also sought a legal opinion on the issue, suggesting that the Center is not under any obligation to pay a reduction in GST compensation to the states, but a reduction in the Goods and Services Tax Compensation Fund by arranging a substantial amount. May decide to complete.

It may be recommended
Sources said that as suggested by the jurists, the GST Council may recommend allowing the Center to borrow from the Compensation Fund to the states. However, under Article 293 (3) of the Constitution, the final decision will have to be taken by the Central Government in this matter.

Sushant Singh Rajput case: Riya had talked to this person long before the actor’s death- Reports